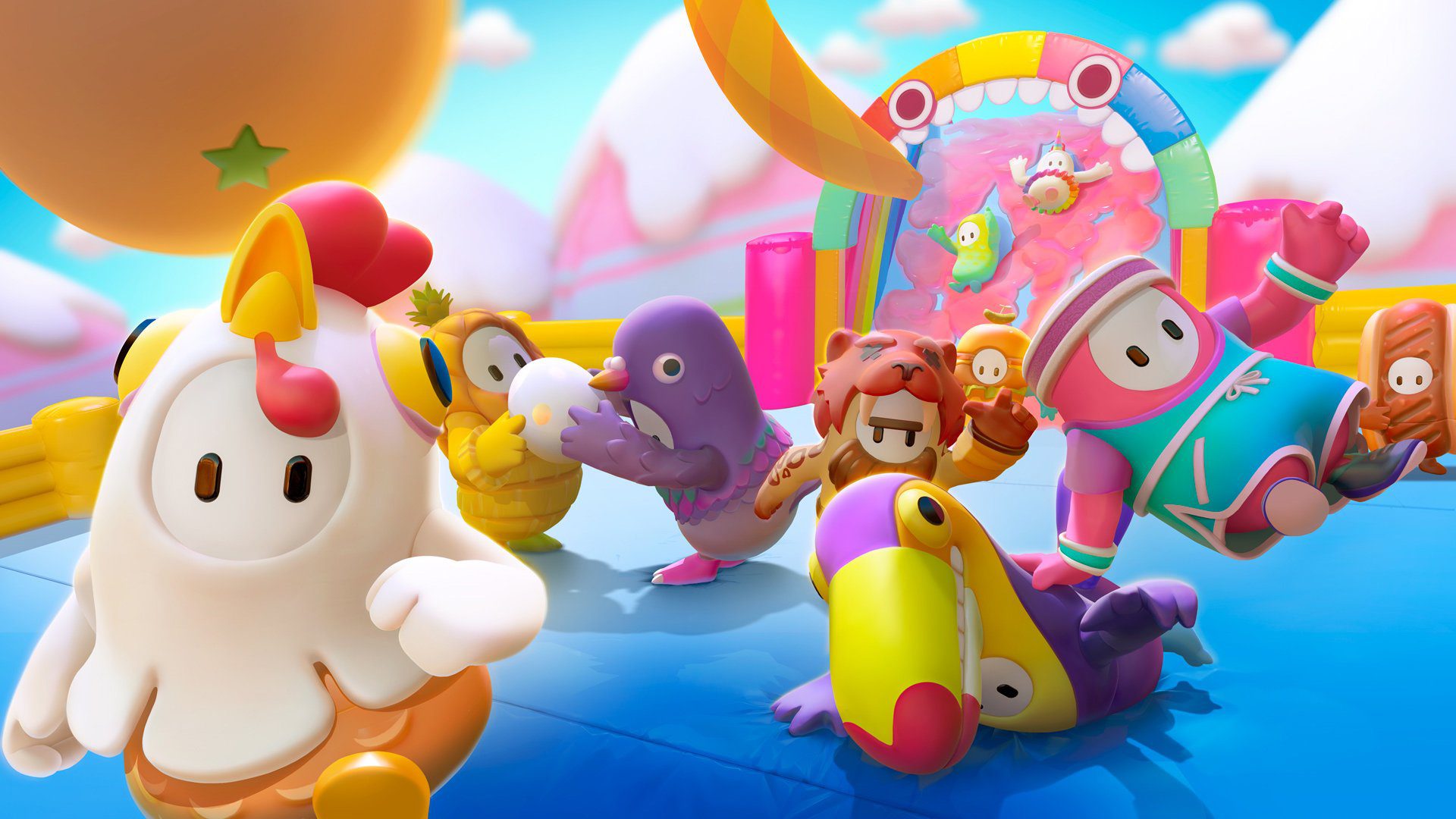 Sony has called Fall Guys the “most downloaded PlayStation Plus game of all time on a global basis.”

Even more surprising, publisher Devolver Digital says the game has sold more than seven million copies on Steam. At the time of writing this post, the PC version alone has 150,000 concurrent players.

At $20, Fall Guys is a reasonably priced game that intuitively appeals to a large group of people – including folks who aren’t typically clued in – and its silly mayhem is fun to watch, win or lose.