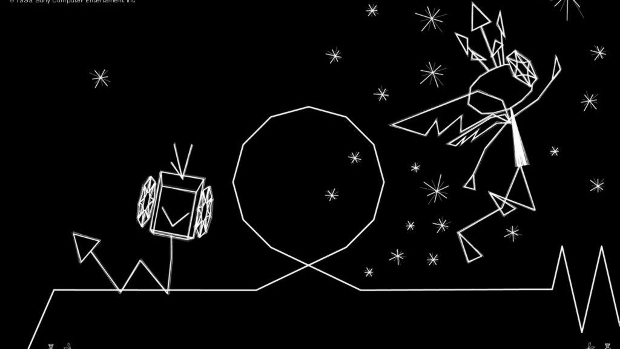 Sony filed a new trademark for Vib Ribbon in Europe today, as spotted on NeoGAF.

Vib-Ribbon is a cult classic PS1 game from the developer of PaRappa the Rapper and UmJammer Lammy. It never got a North American release, though it was released in Europe and Japan.

Sony Computer Entertainment America’s new president and CEO Shawn Layden mentioned Vib-Ribbon offhand during the company’s E3 press conference, though no announcement relating to the game was made.