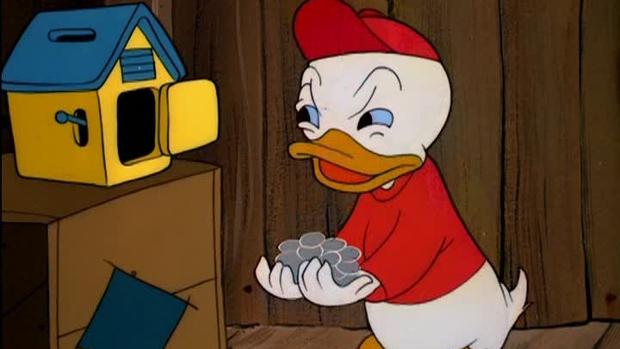 Sony has sold over 10 million PlayStation 4s to consumers. It is a lot and more than anyone expected, including the higher ups at Sony, according to this Eurogamer interview with Sony’s affable Shuhei Yoshida.

“We are so happy. But I for one am a bit nervous because we do not completely understand what’s happening. You need to understand why your products are selling well so you can plan for the future, right?” Yoshida said. He’s asking around, including asking press why they think the console is doing so well. “I’m asking marketing people to tell us why. They’ve been to people who already purchased, and some of the early data was amazing in terms of the number of people who didn’t used to own PS3 have already purchased PS4.

“So we want to understand who are these consumers who we do not necessarily consider core gamers, who are purchasing PS4 and why they are doing it and what they are doing with PS4, so we can create a bit more of a positive future, rather than saying, wow, we have sold to every single core gamer.”

On the other hand, Sony seems happy enough with the “core gamers” that make up the Vita population. In explaining why the Vita wasn’t present at gamescom (or E3), Yoshida explained, “PS Vita gamers are pretty core, dedicated gamers. They seek information, so we trust them to find out about the games coming out on PS Vita.”