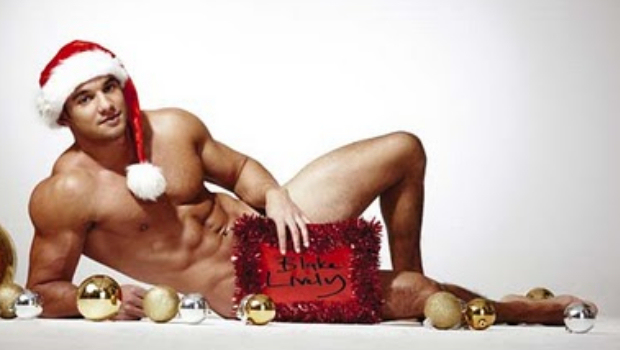 Most sane people will tell you that the PS Vita is in a bad way right now. It just broke a million sales in Japan after 42 weeks, and its not grabbed much attention elsewhere in the world. However, according to Sony’s Fergal Gara, you’re being ridiculous if you think you can gauge the PS Vita after almost a year.

“But the great news is that we have got the content in place. We have got the cash to invest in terms of marketing and retail to really ignite it this Christmas. To start judging a console before it has had its first Christmas is preposterous, really. And we are giving it everything we have got.”

There you go, folks. Never mind the Vita’s performance since February. None of it matters until we’ve had Christmas. I’m assuming the plan for Sony executives is to go to bed on Christmas Eve and just hope Santa brings them a f*cking plan.

Judging Vita before its first Christmas is “preposterous” – Sony [Videogamer]