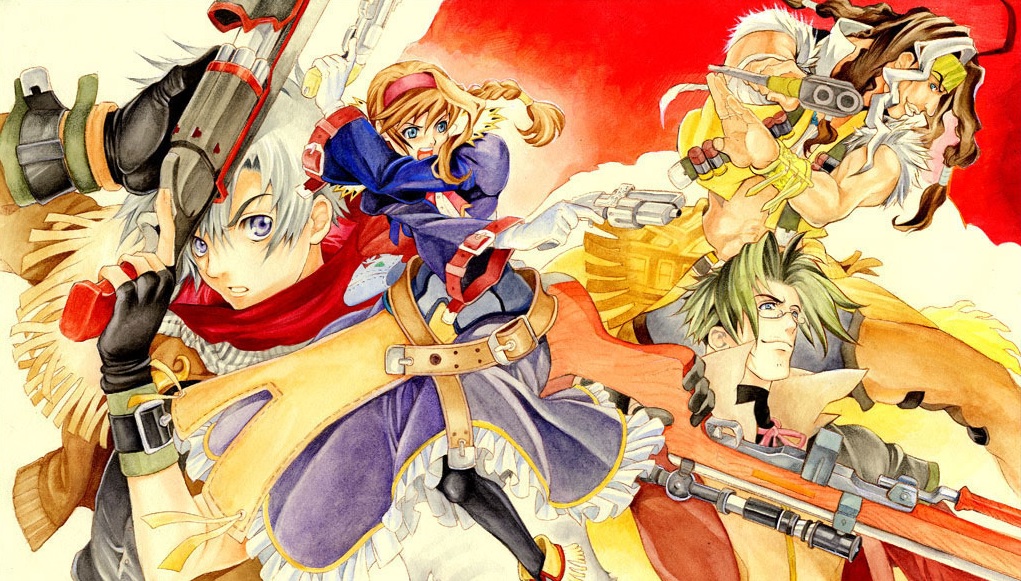 An enhanced version of Wild Arms 3 will be available digitally for PlayStation 4 next Tuesday, May 17, in North America, Sony announced this week via the latest episode of the PlayStation Blogast.

The RPG was co-created by Sony’s now-defunct internal studio Contrail and Media Vision (which is currently developing Valkyria: Azure Revolution for Sega), and originally released for PS2 in 2002.

Wild Arms and Wild Arms 2 are already available via the PlayStation Store for PS3, Vita, and PSP as PSone Classics, as is the tactical PSP spin-off Wild Arms XF (which supports Vita compatibility).

XSEED Games brought the latest two entries in the series, Wild Arms 4 and Wild Arms 5, to North America in 2006 and 2007, respectively, both a year after Sony initially published them in Japan. However, it’s currently unclear if or when they will see digital re-releases of their own.