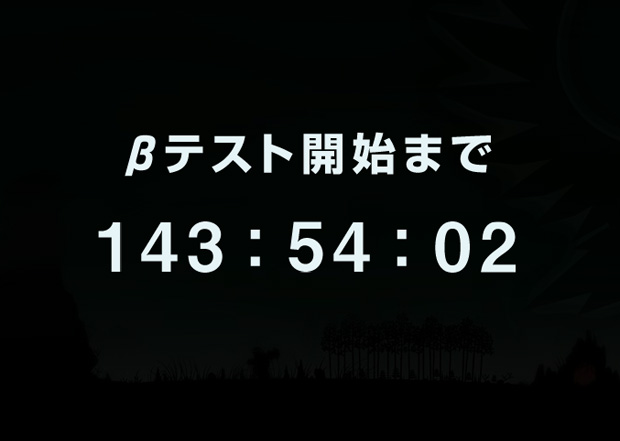 Check out this teaser page from Sony Japan, but turn down your speakers, as there’s some crazy thunder sound effects that will randomly play. Or, you can just skip it, as I took a screenshot of the page (shown above).

In Japanese it says “Beta test openining begins in 143 hours…”

If you watch the background you’ll see a Patapon-ish world when the lightning strikes.

While I’m always down for more Patapon, I’m hoping this is a teaser for a PS3 Patapon game, and not another PSP one.

This looks timed for an E3 announcement…kind of. We’ll let you know when we do.