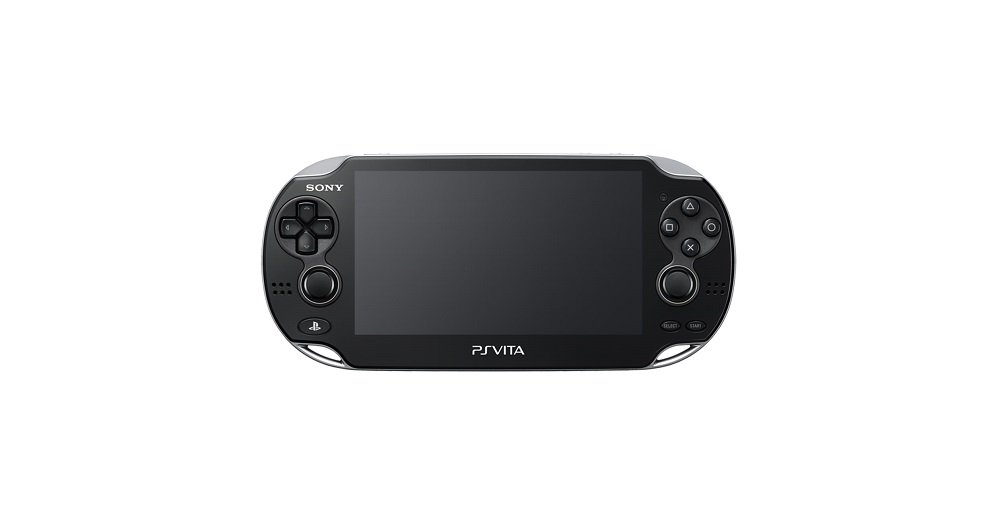 It appears that Sony are preparing to bring down the curtain on their handheld gaming console, the PlayStation Vita, as foreboding signs of its final rest were spotted on the Japanese PlayStation website.

An addendum has been added to the official listing pages for the PS Vita Black and the PS Vita Aqua that simply translates as “Shipment Ending Soon,” thus denoting that the company is preparing to stop producing and mass marketing these products, although no specific date is given.

The PlayStation Vita launched in Japan in 2011, before heading west a couple of months later in 2012. The successor to the PlayStation Portable had a strong launch, but hardware sales then dropped off fast, not helped by select game publishers failing to show support to the handheld. The PS Vita has shifted over 16 million units, which isn’t even a quarter of the PSP’s numbers, and doesn’t sniff at numbers achieved by Nintendo’s range of handhelds.

Regardless, the PS Vita has its own passionate, dedicated fanbase, who will no doubt remain faithful to the Vita until its final days and beyond.