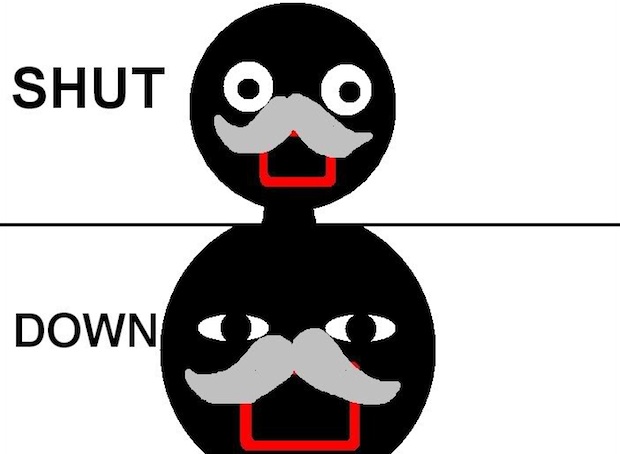 Japan is still trying to conserve energy after the earthquakes and tsunami last month. Some parts of the country are still being struck with power outages, even a month later. It’s going to be much more difficult to conserve electricity this summer as things heat up. No one does hot and muggy like Japan.

Sony is looking to do their part by shutting down some of their offices this summer to conserve energy. Edge says that Sony is looking into bringing forward some national holidays, giving its workers two weeks off this summer, when demand is usually at its highest. Staffers will then make up time later in the year when the shortage is expected to have been resolved.

Save some of that energy up, Sony. You’re going to need it to crank out those NGPs later this year. Make me a blue one.