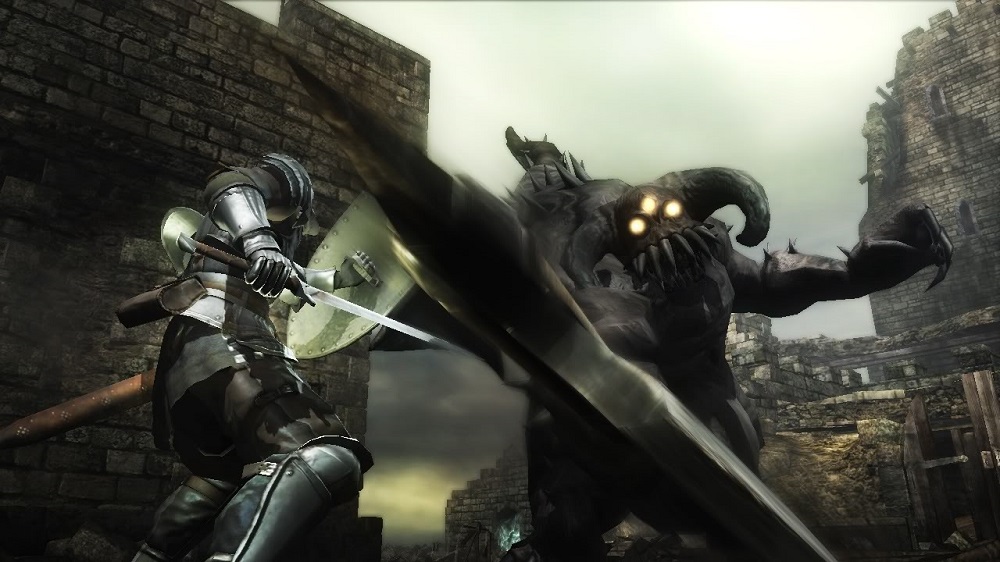 Hope you fulfilled your Demon’s Goals

[Update: Atlus has confirmed that online functionality in Demon’s Souls will shut down worldwide on February 28.]

Sony Japan have announced that they will be shutting down online features for RPG title Demon’s Souls, which launched on PlayStation 3 back in 2009.

As of February 28, 2018, Japanese players will not be able to use or access any of the game’s online elements. These include all modes pertaining to multiplayer, the hint message service, death replays, the Wandering Phantoms and the in-game rankings.

Online services in the West are handled by Atlus. As of yet there has been no announcement of any server closure for territories outside Japan, but we will update this article should one be forthcoming.