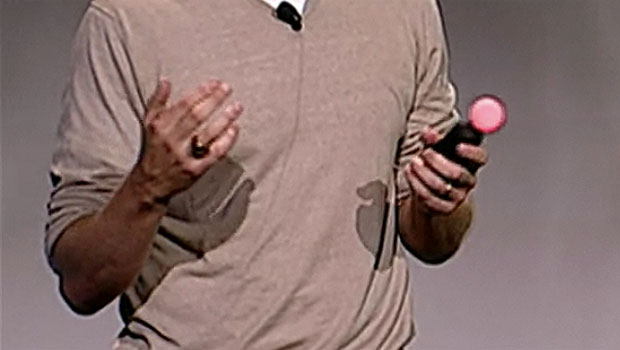 Okay, we get it — Sony’s motion controller is probably called “Arc.”

Sony has just filed for trademark of PlayStation Arc in Japan, following rumors, a domain name registration, and various high-level execs talking about it like it’s official. Yet still no official word from Sony on the product name, still referring to it simply as the “Motion Controller.”

Next week at GDC, Sony plans to unveil the controller, along with (likely) its official name… which, considering the evidence, is probably “Arc.” So what do you think? Looks more like a “Bulb” to me, but I suppose “PlayStation Bulby-thinger” would be a pretty stupid name.

A PlayStation Arc Trademark, Wonder What That’s For… [Siliconera]