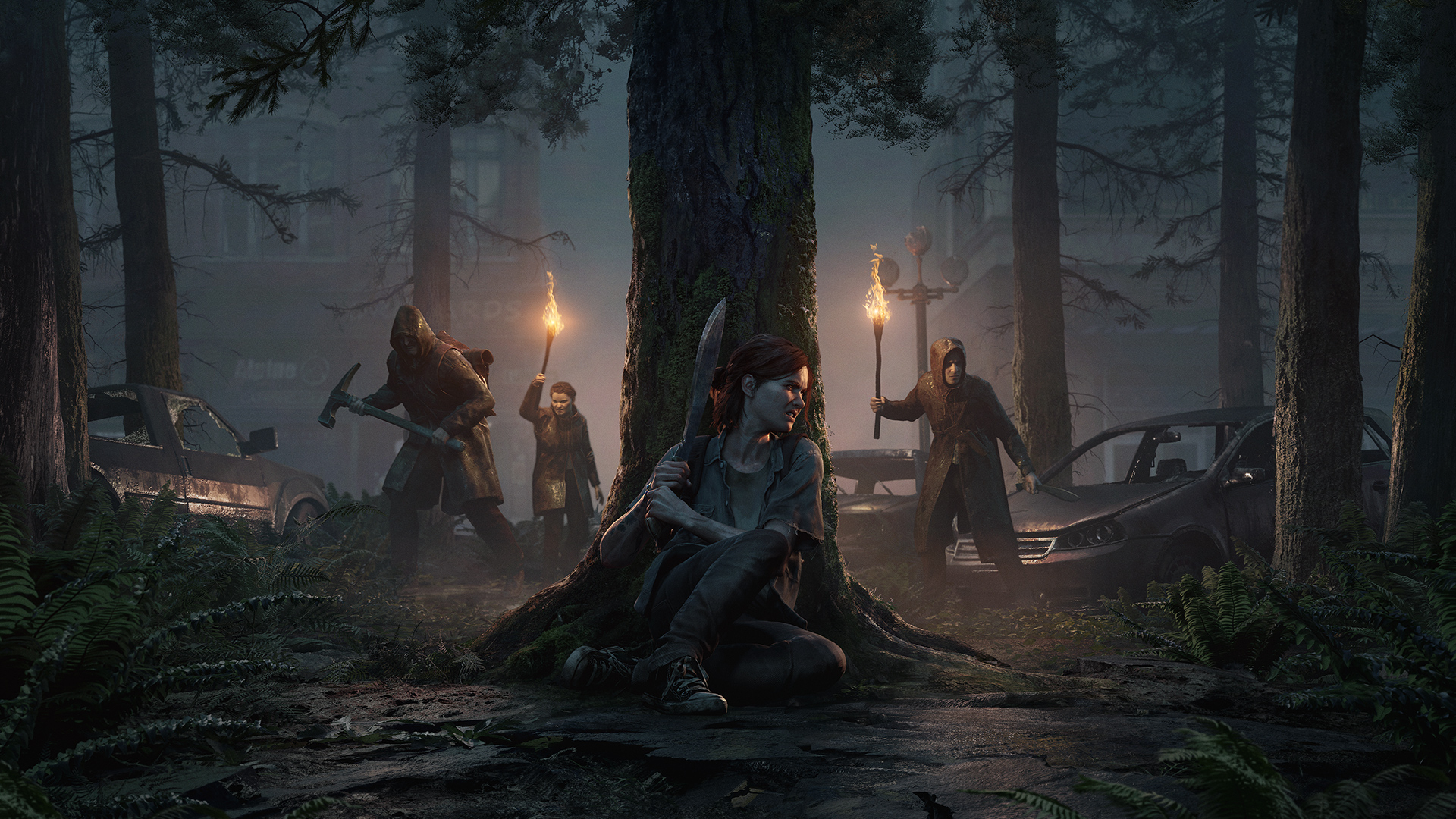 ‘No issues have emerged so far’

While the world is changing by the day, Sony does not anticipate any major delays for the gaming arm of their operation right now.

As per an update this very morning on their official site, Sony notes that they have closed a “portion of their offices” across the world “in accordance with mandates,” and many employees are now working from home. The publisher also clarifies that their manufacturing plants, while previously shut down, have re-started operations “in increments.”

So, games! Sony explains that there will be “no material impact on [their gaming business] for the current fiscal year,” which is a very investor-friendly comment indeed. However, they are preparing people for the worst with this statement: “Although no issues have emerged so far, Sony is carefully monitoring the risk of delays in production schedules for game software titles at both its first-party studios and partner studios, primarily in Europe and the U.S.” The PS5, and whether or not it will meet a holiday 2020 window, is not mentioned.

Pretty much every other part of their portfolio isn’t so lucky. Sony also points out that their music segment of their business is experiencing delays and a lack of live performances, while their motion and television unit is currently in shambles and their electronic arm is “unstable” due to plant issues. Sony is reporting that imaging (CMOS sensors) and their financial segments are alright though.

This is a strange situation we’re in and as I stated earlier, things could change. But ideally, developers in the games industry can stay safe, work remotely and provide a bit of respite for people who are self-isolating right now.