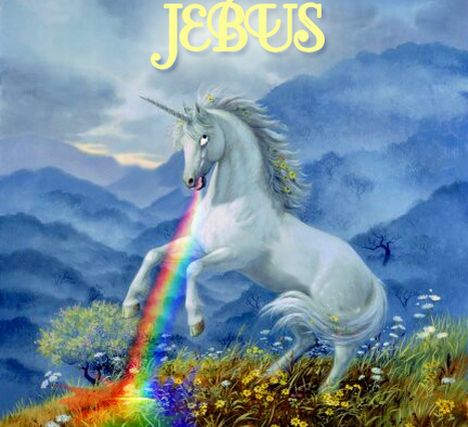 CNBC reporter Jane Wells wrote a piece yesterday titled “The Ultimate Proof Sony Is Winning”. Wow, that’s a pretty bold claim to declare someone is winning the console war this early on. So how does Jane know that Sony is winning? Has she been doing a ton of research? Has she been looking into the mind of Michael Patcher? Maybe she has a magical crystal ball! Actually, it’s none of that. She’s come to the conclusion that Sony is winning based on what her 16-year-old son has told her.

You see, Jane’s son wasn’t really a Sony fan. He was a die-hard Xbox fan and nothing more. That is until he saw the Sony press conference on G4. As soon as he saw Metal Gear Solid 4 and all of the other PS3 exclusives in the works, he took all of his Xbox 360 stuff to GameStop and traded them in for a PS3 and Metal Gear Solid 4.

That’s it. Because the CNBC writer’s son traded in all of his Xbox stuff, Sony has become the winner. Rrriiiiiiiiiiiiiggggghhhhht.

Jane had a follow up post later in the day showing off some of the “fan mail” she received. She responded to one particular e-mail that called her out on the fact that she didn’t show proof that Sony is winning. She responded with the NPD report from last week (nevermind that she said “Forget the NPD sales figures” in her original write-up) showing that Sony out did Microsoft last month. Yeah, Sony beat out Microsoft in sales for last month, but the NPD data also shows the Nintendo Wii as the new number one console leader, out doing the Xbox 360. So if anyone is winning the console war, it’s Nintendo for the time being.

In unrelated news, my Rice Krispies cereal told me this morning that Atari was staging a comeback in the console wars next year. It also told me this week’s Mega Millions Lottery numbers are 4, 23, 15, 6, 24 and waffle. Mmm, waffles.

[Via ReclusiveSpirit’s C Blog — Also, what is up with the douchebag GameStop employee? Jane’s kid asked the GameStop employee how a used copy of MGS 4 can be as good as a new copy to which the employee responded “Because PlayStation players are ninjas!” I thought I was reading NotAlwaysRight there for a second.]