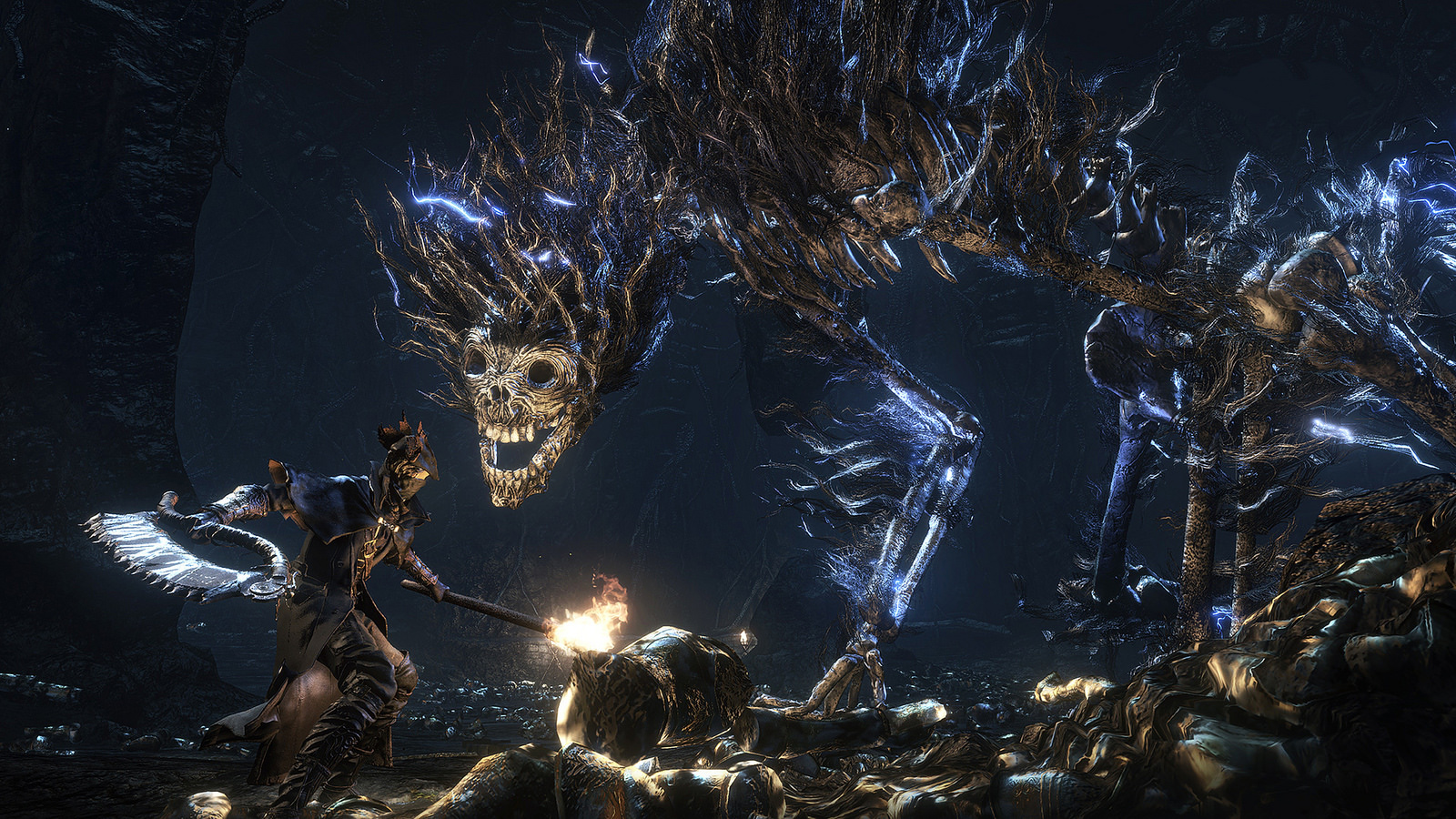 For now, though, March is a terrific month

Before you immediately glance down at the list of PlayStation Plus games for March and see that those maniacs are going to offer Bloodborne and Ratchet & Clank, there’s something important to note first: Sony has announced plans to diminish PS Plus support on PlayStation 3 and Vita next year.

“Starting next year on March 8, 2019, the PS Plus monthly games lineup will focus on PS4 titles and no longer include PlayStation 3 and PlayStation Vita titles. This won’t affect any games you’ve already downloaded, or will download, prior to March 8, 2019. Those games will still be part of your PS Plus games library as long as you remain a member. Your game saves and other benefits of PS Plus will also remain the same – the only change is that no new PS3 and PS Vita games will be added to the PS Plus monthly games lineup beyond March 8, 2019.” (And here are instructions for turning off auto-renewal.)

With that date now committed to memory, here’s the March lineup for PS Plus:

It’s a damn fine month. If you’ve avoided Bloodborne, I implore you to embrace the hunt. I’m gonna have to start up a new character to get in on the influx of new players (as a friendly cooperator, of course!).