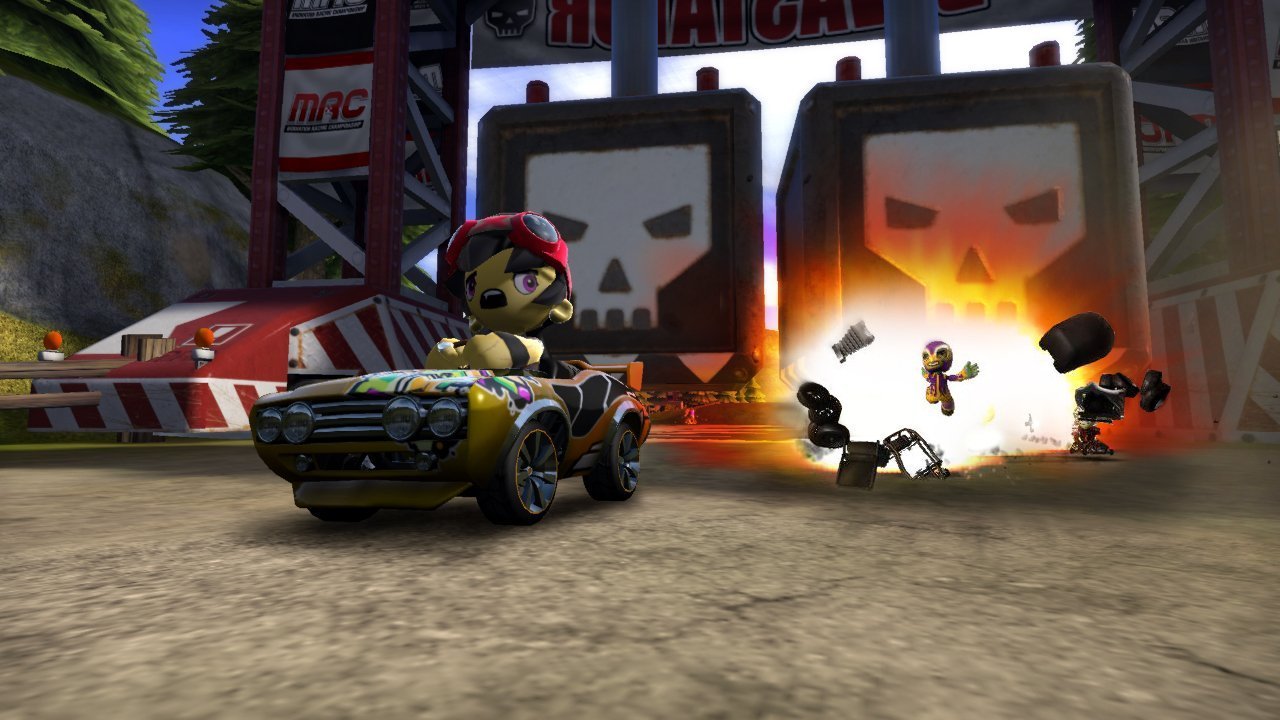 Sony will be shutting down the servers for ModNation Racers and LittleBigPlanet Karting on the PS3 this July. The former game will run its final lap on July 10 while the latter will hit pole position on July 2. Not only that, but Gravity Rush 2 is still scheduled for a shuttering of its online services on July 19 and the cross-buy enabled CounterSpy will be going silent on June 1.

I wonder if this will also be affecting the Vita entry Road Trip. I know the website specifically states PS3, but then the list of decommissioned games has Gran Turismo 6 and Killzone 3 listed as PS4 titles. Either way, this is your warning to get some final races in.