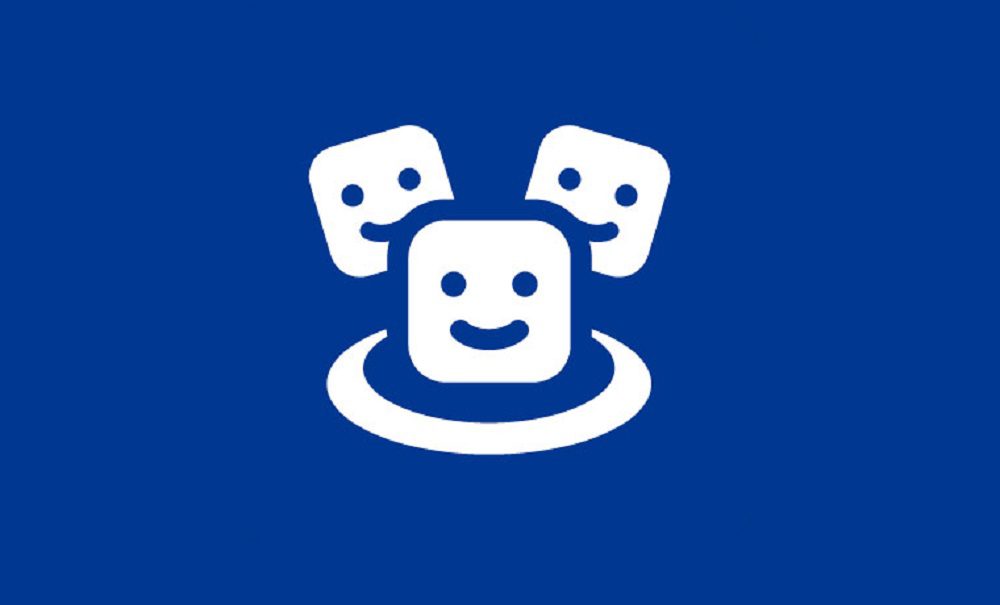 You won’t have to suffer my endless Juri screengrabs anymore

Sony has announced that it is pulling down the shutters on the PS4’s PlayStation Communities service. As of April the long-running dashboard feature – which allows players of particular games to build forum-style discourse, share screenshots, form parties, and other activities under the banner of specific titles – will be no more.

The announcement was made on the official PlayStation site as part of a general update about the changing face of the PlayStation 4 platform. Both PS4 and PS5 still allow for direct messaging, along with the public sharing of content, guides, live streams and tips for specific games. The PS5 in particular having a slew of features built around game-based communication, so it seems inevitable that Sony would start sunsetting some of its older social features. The PlayStation Communities mobile app was already shut down back in March of last year.

The PlayStation Communities service is expected to close with the arrival of update 8.5, currently expected to launch within the next five-to-six weeks. So if you have any PS Community pals you want to stay in touch with, best jump back into your local groups and start dropping some friend requests.