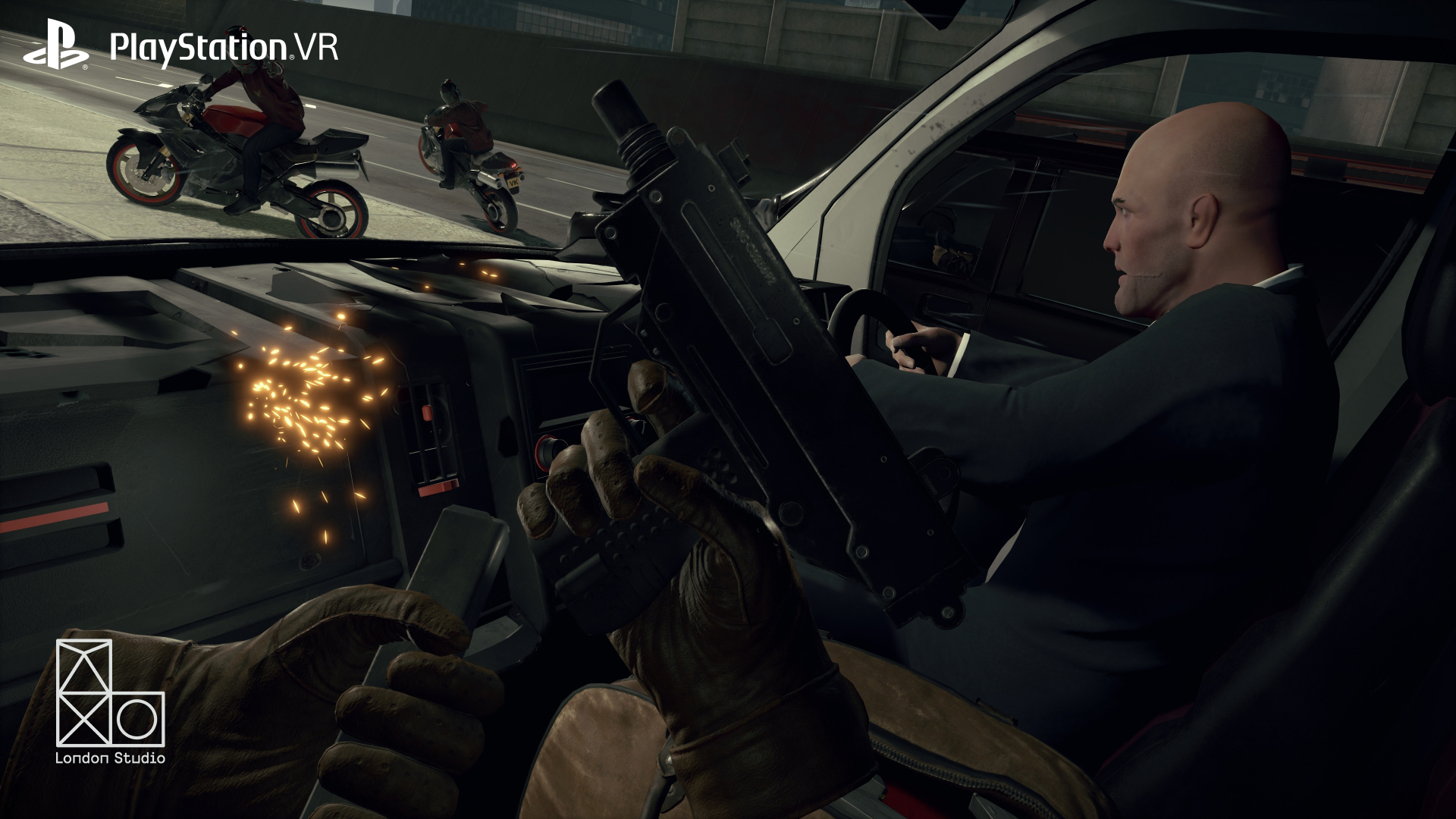 You won’t have to wait until the PlayStation VR’s October 13, 2016 launch to try out the headset first-hand — it’s coming to retail outlets across North America with games like EVE: Valkyrie, PlayStation VR Worlds, Headmaster, Battlezone, and Super Hypercube. A decent sampler!

Sony kicked off its initial wave of VR demos last Friday at 30-some GameStop and Best Buy locations, and “that number will expand to about 300 locations across the US and Canada” come Friday, June 24.

To check if any stores near you are hosting PlayStation VR hands-on events and what the hours are, use this helpful website. I’m seeing four different locations around my own Portland, OR.

According to Sony, it’ll give retailers more games to demo “leading up to PS VR’s launch.”

The only PlayStation VR experience I had time for at E3 2016 was Resident Evil 7 which, as Zack described, needs work — far more than I would’ve expected. Between the blatant jaggies and the uncomfortable disconnect between walking with an analog stick and peering around the spooky house with my strapped-in head, I would’ve much preferred to play on a standard screen.

Other than that, most of my run-ins with PS VR preview builds have been fairly positive aside from the occasional rough proof-of-concept demo. Valkyrie and Hypercube are good fun, if you haven’t seen those yet, and I’ve heard surprisingly good things about Rebellion’s Battlezone.