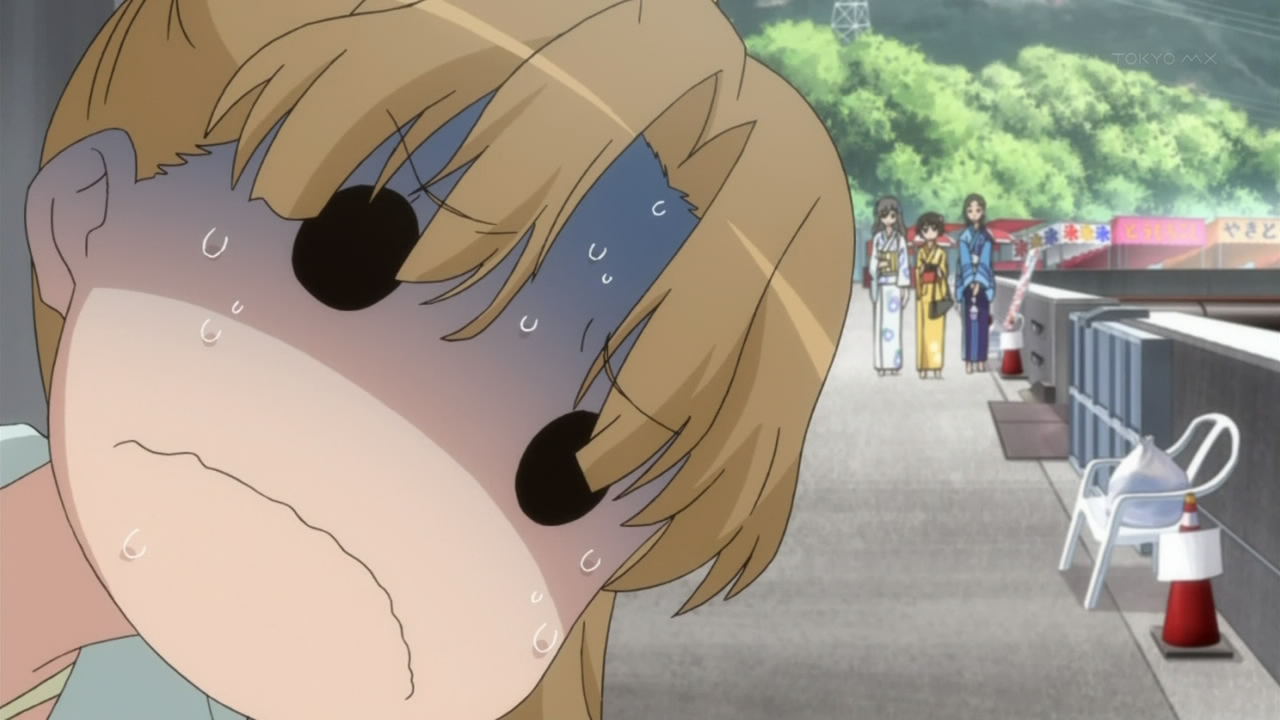 Devs are saying the darndest things

Sony is reportedly cooking up a more powerful PlayStation 4 with, at the very least, a better GPU. That’s according to several developer sources who have spoken with Kotaku, one of whom described the new console as “exploratory.” Sony has apparently begun briefing devs on these plans.

There are reports of the enhanced console supporting 4K resolution for games, which seems… expensive? Impractical? Like something you might expect an inevitable, several-years-off PlayStation 5 to have instead. But the idea of a more advanced “PS4.5” (it’s unclear if that’s a working title internally at Sony or just a developer nickname) isn’t so far outside the realm of possibility.

There are too many unknowns for me to start worrying now, particularly when it comes to execution and how PlayStation VR might fit into all of this. But if substantial mid-cycle revisions are the future of consoles — there has been talk of Xbox One hardware upgrades, as well — I’m worried.

Sources: Sony Is Working On A ‘PlayStation 4.5’ [Kotaku]