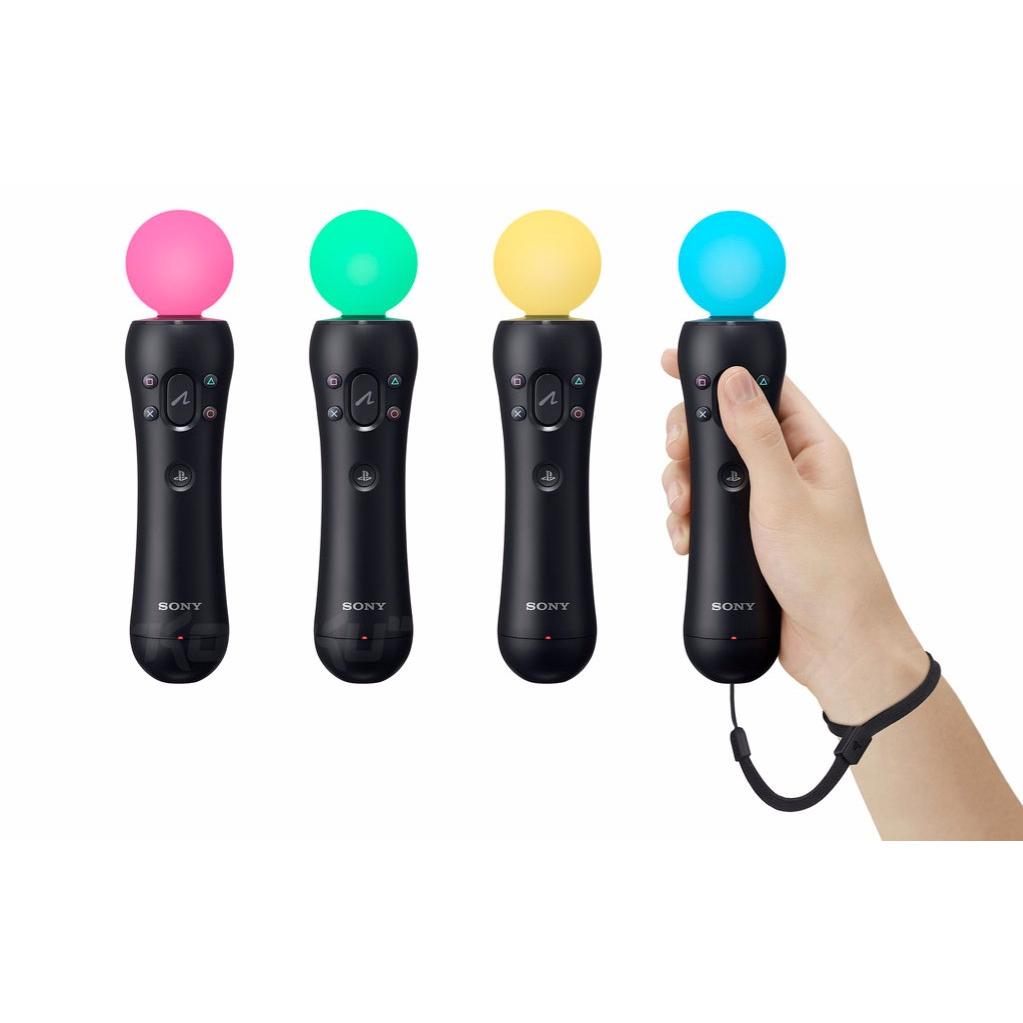 I wonder if it’ll grow

While one of the first instincts for Sony is to cut and run when a new accessory is out, the PlayStation VR has been one of the more successful VR headsets released in the past few years. The affordable pricepoint and low barrier of entry are probably a large reason why, and Sony is going to keep trucking with it.

According to a report, Sony is going to increase its PlayStation Move production to meet demand for the PlayStation VR. For those of you who have a few collecting dust (or avoided them altogether), they’re like little controller wands that worked for a select few games on PS3, but were resurrected on PS4 to use in VR.

It’s a nice sentiment and PSVR has some great games, but after playing VR with the Oculus Touch, it’s really hard to go back to anything else.