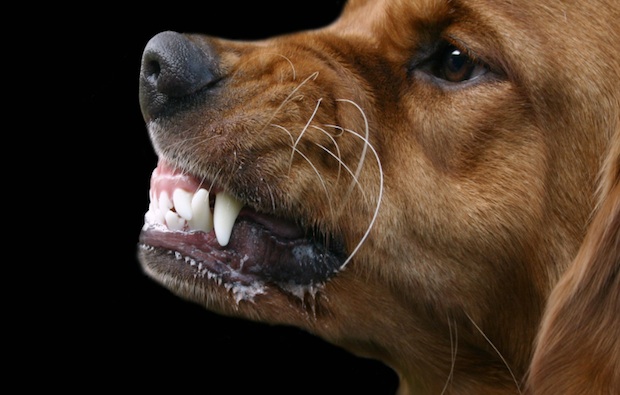 Sony out to sue anyone that actually distributes the PS3 hack? Sure, that makes sense. They need to cover their ass. Right now they’re in the process of trying to bust hacker George Hotz, the guy who actually first shared the finished PS3 jailbreak with the world. There’s some crazy demands from Sony in the pre-trial discovery process; they’re out to get anyone involved.

Get this: Sony wants Google to surrender the IP addresses of of those that viewed or even commented on the jailbreak video featured on a private YouTube page. Sony is also asking Twitter to give up the identity of some users that first tweeted about a limited version of the hack back in December. They really want the names of this “failOverflow hacking team.”

Meanwhile, Sony is gearing up to go against Hotz. The hacker has been ordered to pull down his hack instructions; Hotz did. Threat Level says that he is also supposed to surrender all of his computer gear to Sony this Thursday but his attorney is working hard to make sure that doesn’t happen.