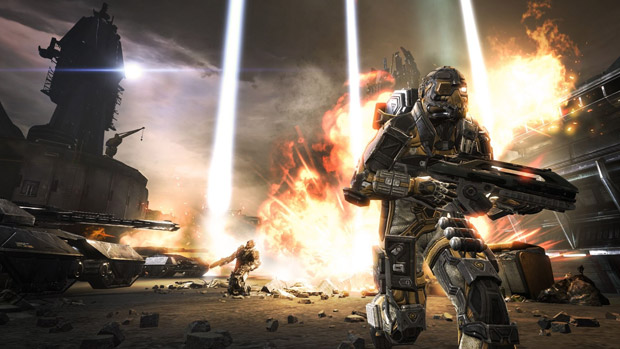 The same goes for PS3, Vita, and PS Mobile

Speaking to Joystiq, SCEA VP of publishing Adam Boyes said that the company is generally cool with having unfinished games on its platforms so long as “[they don’t] have any bugs that are completely destroying the world.

“[Dust 514] is a great example of putting out content that you know is not final,” he explained. “If you want to monetize it, that’s fine. I mean, if you want to put out a game that’s playable and does pass the checklists and stuff, you can. If it doesn’t sell and you can’t support, you may not want to support, but we absolutely support that.”

Boyes also clarified that the option is open to devs not just on PlayStation 4, but PS3, Vita, and even PS Mobile. This is an approach I can respect as someone who is admittedly partial to early-game access despite any issues that come with unfinished software.