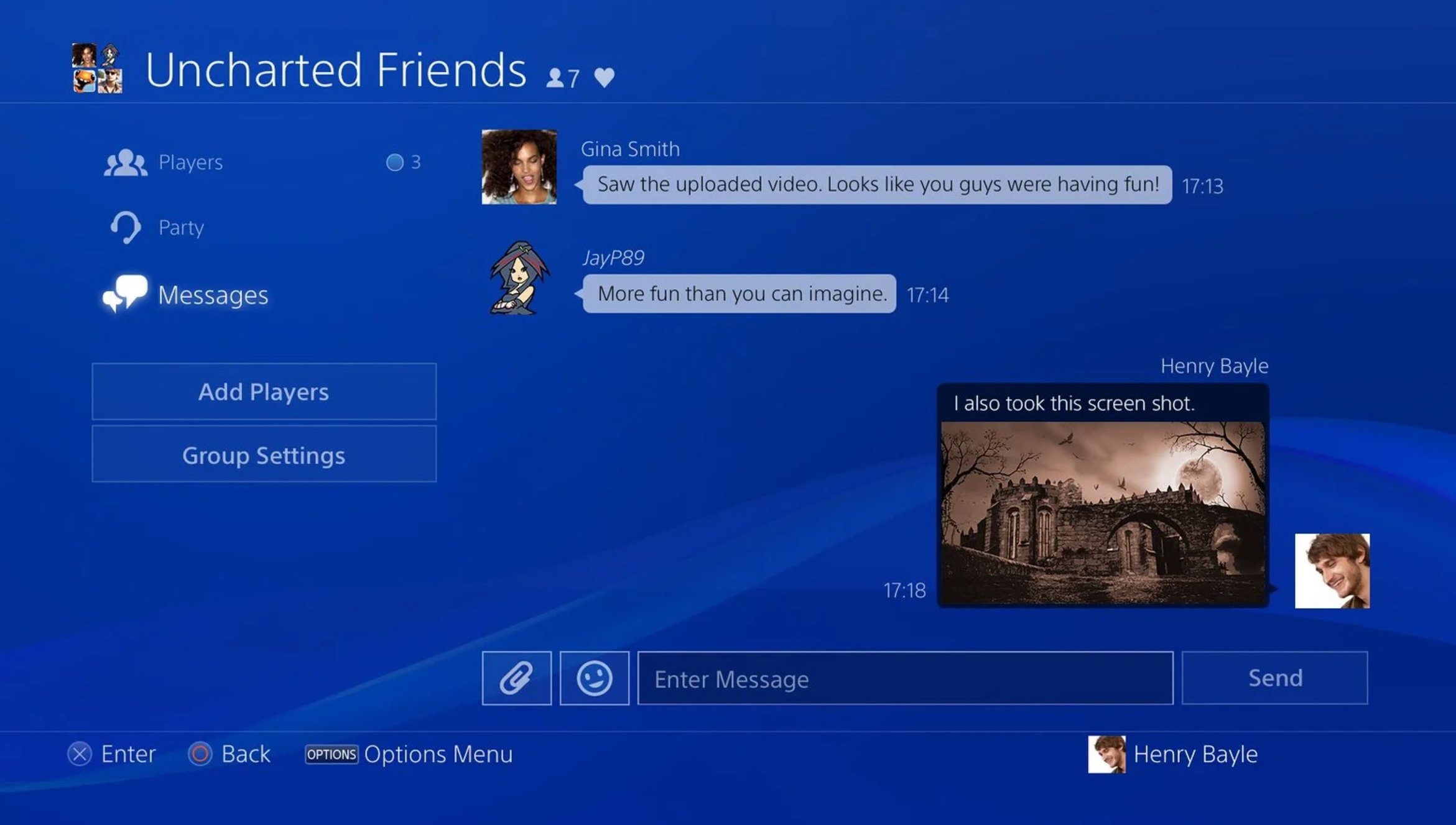 Last week the PS4 community was in a state of confusion after firmware update 8.00 changed the way parties worked; while causing a few bugs in the process.

Following the update Sony tweeted out that it was investigating issues with the PlayStation Network, but now folks are taking umbrage with the changes as a whole. In short, parties and messages now have a more merged identity, instead of utilizing groups across both apps.

It sounds nice on paper, but folks are reporting issues with starting parties and getting people into their group easily; something that was dead simple before 8.00. A lot of this is table-setting for the PS5, which makes a whole lot of sense. But users are still confused as to why features were taken away from the party system, which worked fine before the update.

In response, Sony is “looking into feedback” as of October 17 “on the recent changes to parties on PS4.” They followed up by noting “thanks for speaking up – we’ll keep you posted.” It seems like change could come if enough people aren’t a fan of the new system. At the very least: as far as parties are concerned.