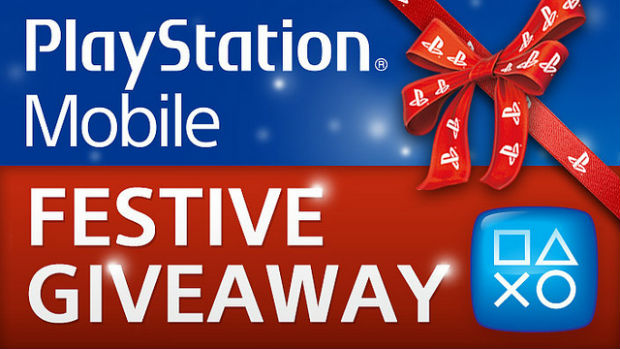 Sony is giving away 10 specific PS Mobile games in the months of December and January, and the process to redeem them is incredibly easy. All you need to do is log in on a PlayStation Certified smartphone, tablet, or Vita and claim your games.

New games will be announced on the PlayStation Blog, but for now, you can go grab Passing Time and Rymdkapsel. Although the latter has a rather odd name, it’s actually one of the most rewarding titles on the iOS and Android marketplace, and I’d highly recommend picking it up.