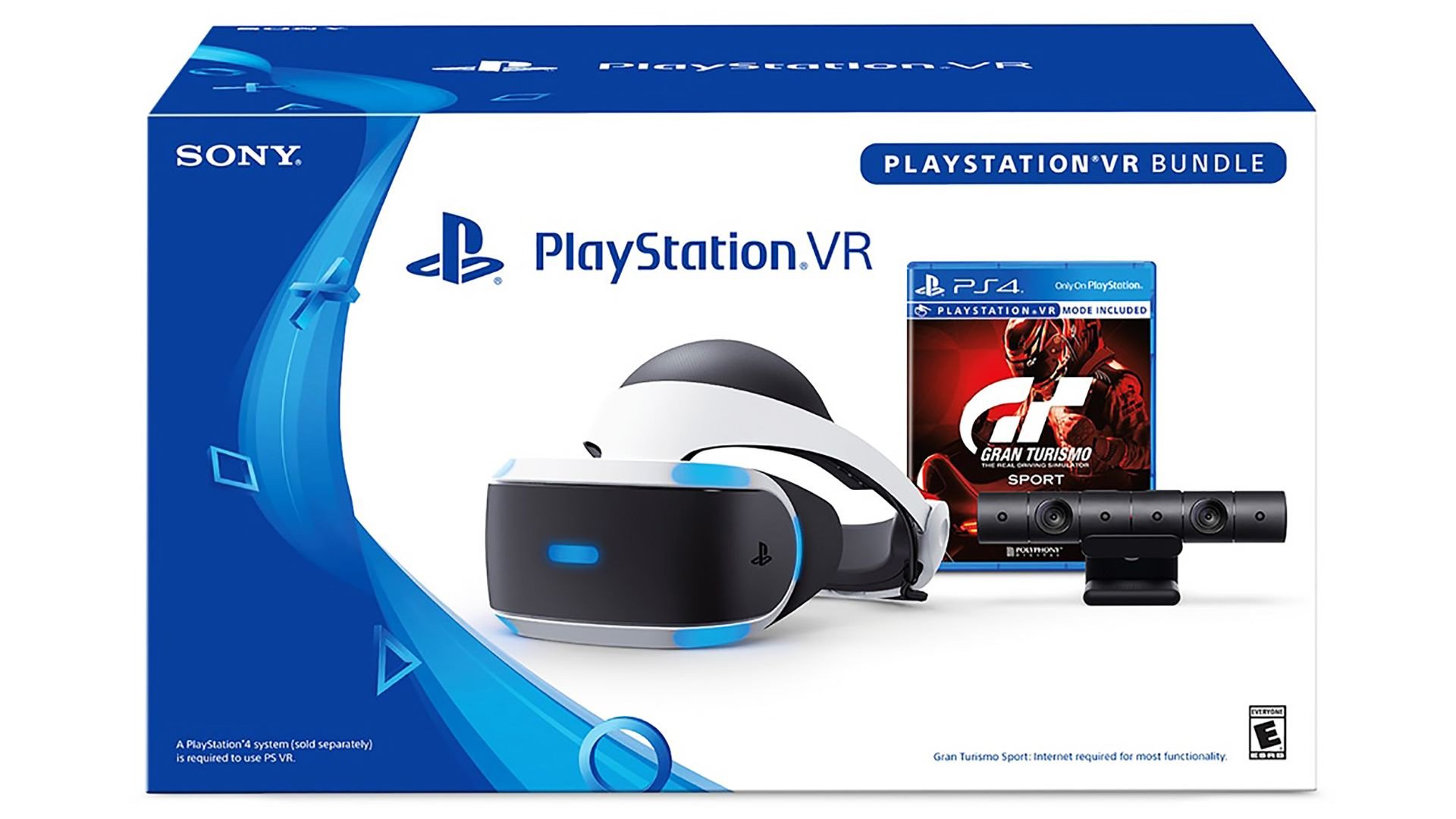 And PlayStation 4 Pro bundles are $50 off

On the off chance you’re considering buying a PlayStation VR bundle or upgrading to PlayStation 4 Pro in the near future, Sony has a round of hardware deals beginning December 10 in the US.

On the VR side, there are three bundles from December 10th through the 24th:

If the pricing on that GT Sport bundle seems surprisingly low, I agree. And there’s a reason for it. That cheaper package has the original PSVR model while the bundles with DOOM VFR and Skyrim VR come with this year’s revised PSVR unit that allows HDR pass-through and moves the headphone jack and volume controls directly onto the headset itself. All three bundles pack in the new demo disc.

As for the PlayStation 4 Pro deals, they run from December 10th through December 16th: