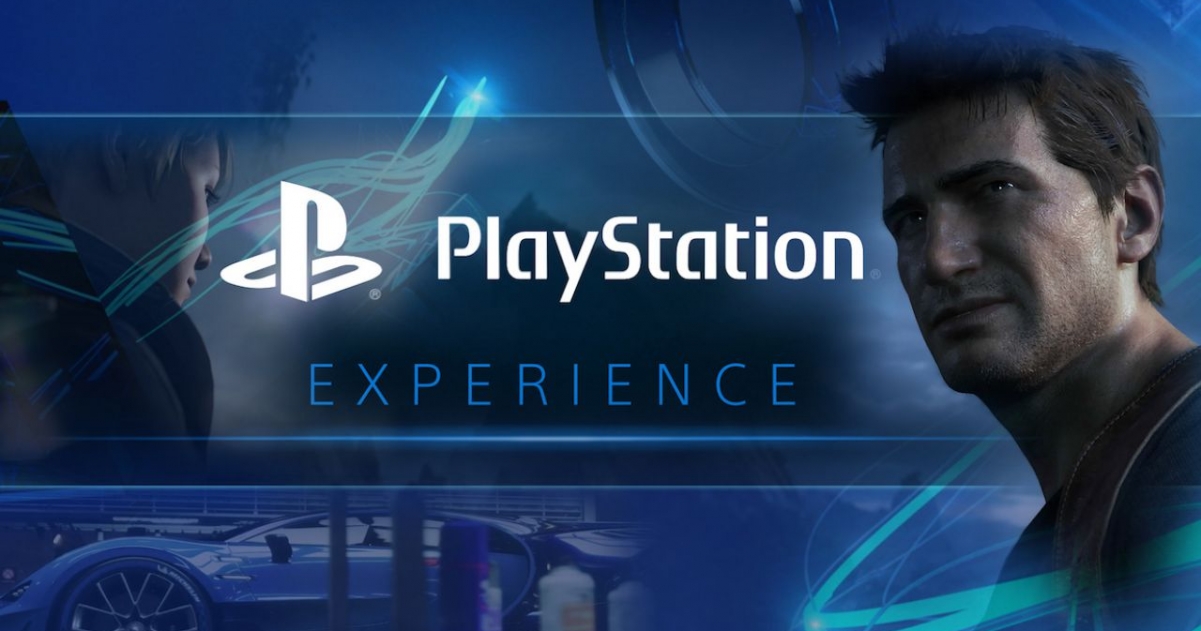 Over 85 theaters are participating!

For the past few years, Sony has broadcast their E3 press conference in theaters around the US and Canada. Apart from being a big publicity stunt to get people excited for upcoming games, the events have also had some exclusive Sony collectibles and allowed people to view trailers on a gigantic screen. Who doesn’t love looking at Nathan Drake’s five o’clock shadow on a 40 foot monitor?

If you’ve been to previous events and are keen on coming back, Sony has announced that the “PlayStation E3 Experience” will be returning for 2017. The new swag this year will be an exclusive poster and card #76 in the PlayStation collectible card series. Tickets, which will become available tomorrow (May 30), are all free and require you to sign up for a Gofobo account (whatever the hell that is). You can head over to this site to sign-up.

As for the event list, the PlayStation blog has a massive list of which theaters will be participating this year. For anyone in Latin America, the theaters will be added to Sony’s website in the near future.