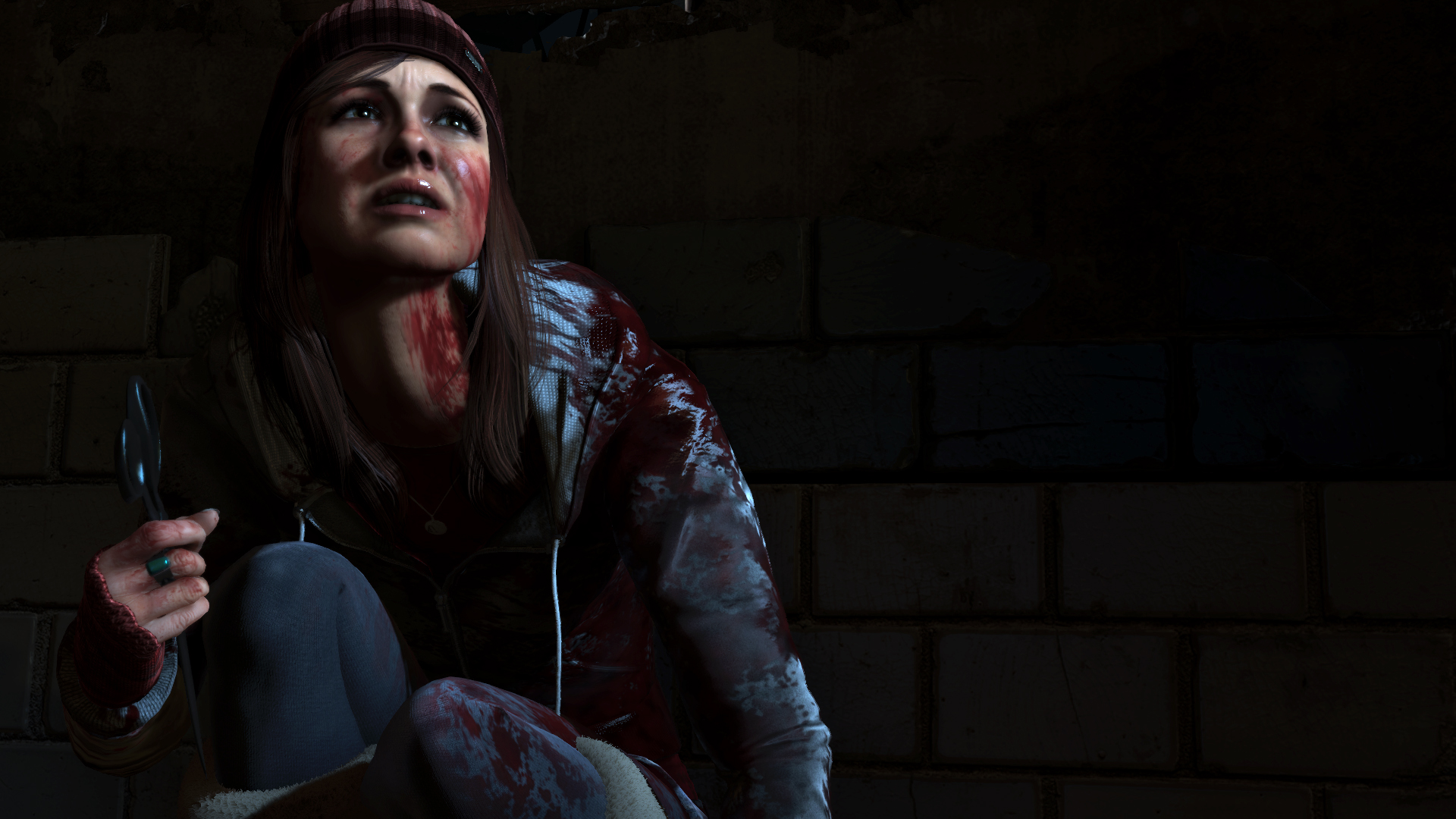 Affects those streaming from the PS4

If you were planning on streaming Until Dawn using your PS4’s Share button on Twitch, archiving it, then sharing it with others who were not available for the live broadcast, you may run in to some trouble.

Apparently, Sony is allowing players to stream Until Dawn on Twitch, but have disabled the ability to archive those streams.

Using PS4 Share to broadcast “Until Dawn”? The publisher has disabled archiving for this game. We’re reaching out to hopefully enable. ^JM

According to Twitch Support, this only affects Until Dawn streamers using the PS4’s built-in sharing tools. If you use an external PC device like an Elgato you should still be able to archive your streams.

While it appears this move was made by Sony to avoid the spread of spoilers for the game, it’s interesting to note that Twitch is in talks to try and remove this restriction. I wonder if it has the sway to change Sony’s mind or not.

So, how do you gang of murdered teens in the comments feel about this?