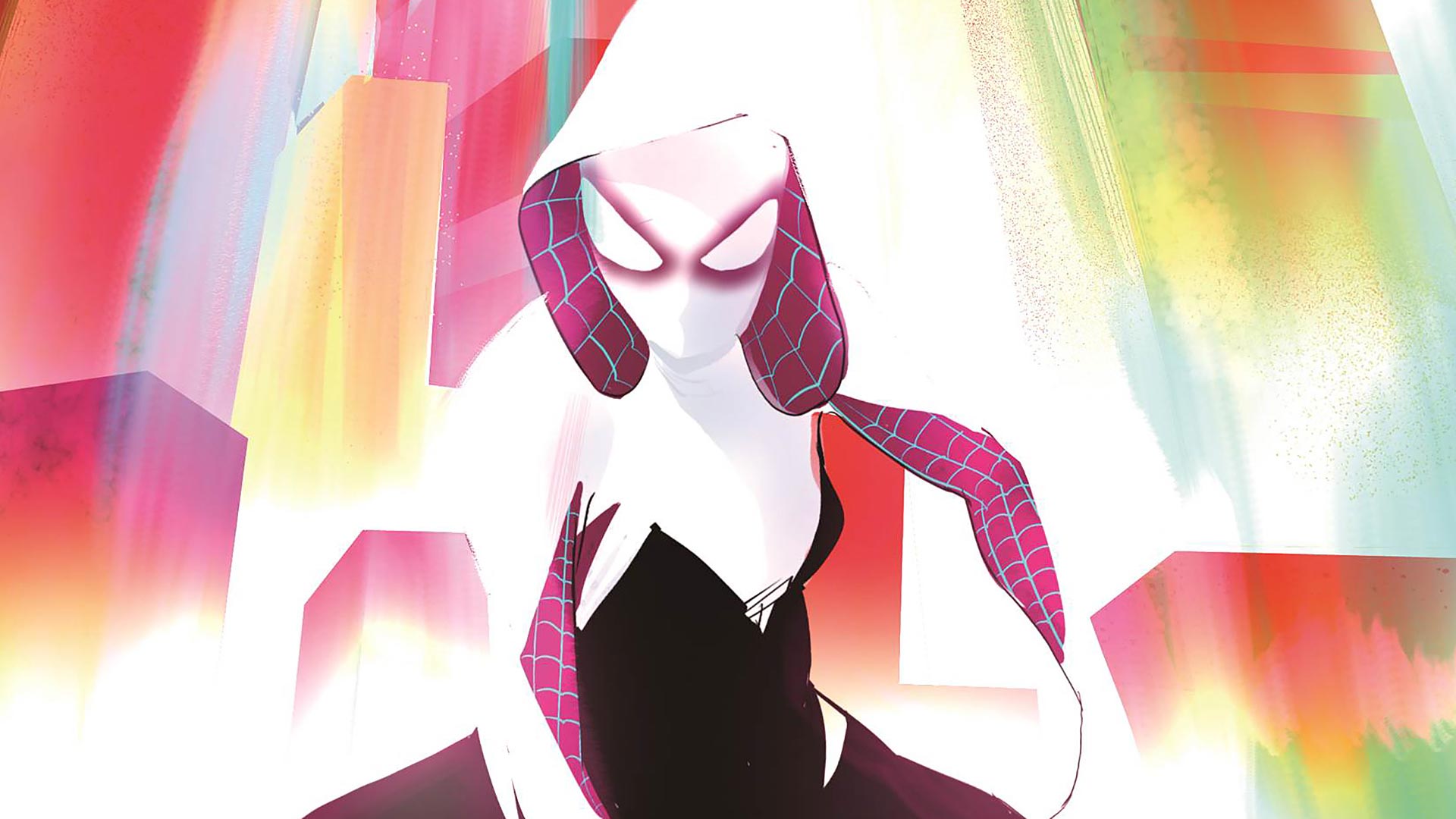 Expect Spider-Gwen to be pretty prominent

Spider-Man: Into the Spider-Verse hasn’t even released yet and Sony is already planning sequels and spinoffs for the animated feature. According to THR, Sony is already in the planning stages of two new Spider-Verse movies. One movie is going to be a follow-up to Into the Spider-Verse, while the other is going to be a female-led spin-off starring various Spider-Women from across Marvel’s shockingly large multiverse. Dollars to doughnuts though that it’s going to star Spider-Gwen, who looks to have a pretty important role in the upcoming Spider-Verse.

No plot details have been announced for either title, but Sony did say who would be associated with the movies. For the direct sequel, Joaquim Dos Santos, who has worked on both Avatar: The Last Airbender and Netflix’s Voltron, will direct with a script by David Callaham, who wrote both Wonder Woman 1984 and Zombieland 2. As for the lady led movie (I’m not saying Spider-Verse again!), Lauren Montgomery, who also worked on Voltron and a lot of mid-tier DC-Animated movies, is in talks to direct. Neither of these movies have a release date.

Normally I would be pretty cautious about a company already planning spin-off projects and sequels before the movie that’s supposed to launch it releases (Dark Universe says hi), I’m not concerned in the slightest with this though. Back in October when I saw the first half hour of the movie, it exceeded my expectations and was way better than I could have imagined. This is like the anti-Venom. It’s funny, has a lot of heart to it, and made me excited to see the rest of this movie. Sony has a hit on its hands, so if we get more Spider-Verse movies that are as good as this one, I don’t care that they’re counting their chickens before they hatch. SPIDER-VERSE.

‘Spider-Man: Into the Spider-Verse’ Sequel and All-Female Spinoff in the Works From Sony [THR]