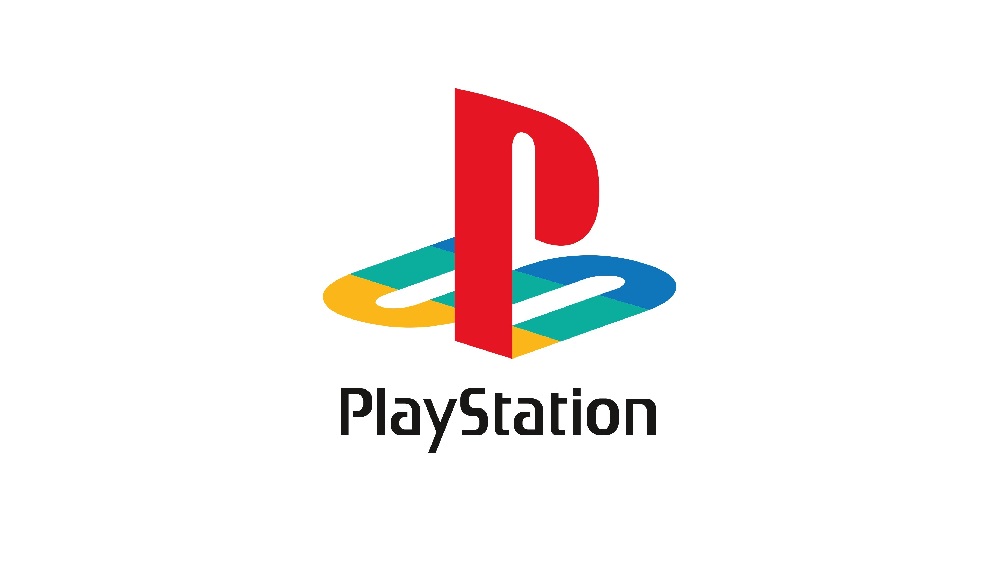 Pretty optimistic about the planet’s lifecycle

Of course, this is no strict confirmation of plans to release said five consoles over the next few decades, this is more than likely Sony Japan just grabbing hold of the trademarks for brand security reasons. That said, while we don’t know how the video game industry will change in the future, it’s very difficult to imagine a world where we don’t receive a new PlayStation platform every few years. I’m gonna go out on a limb and predict all five platforms will have a remaster of The Last of Us.