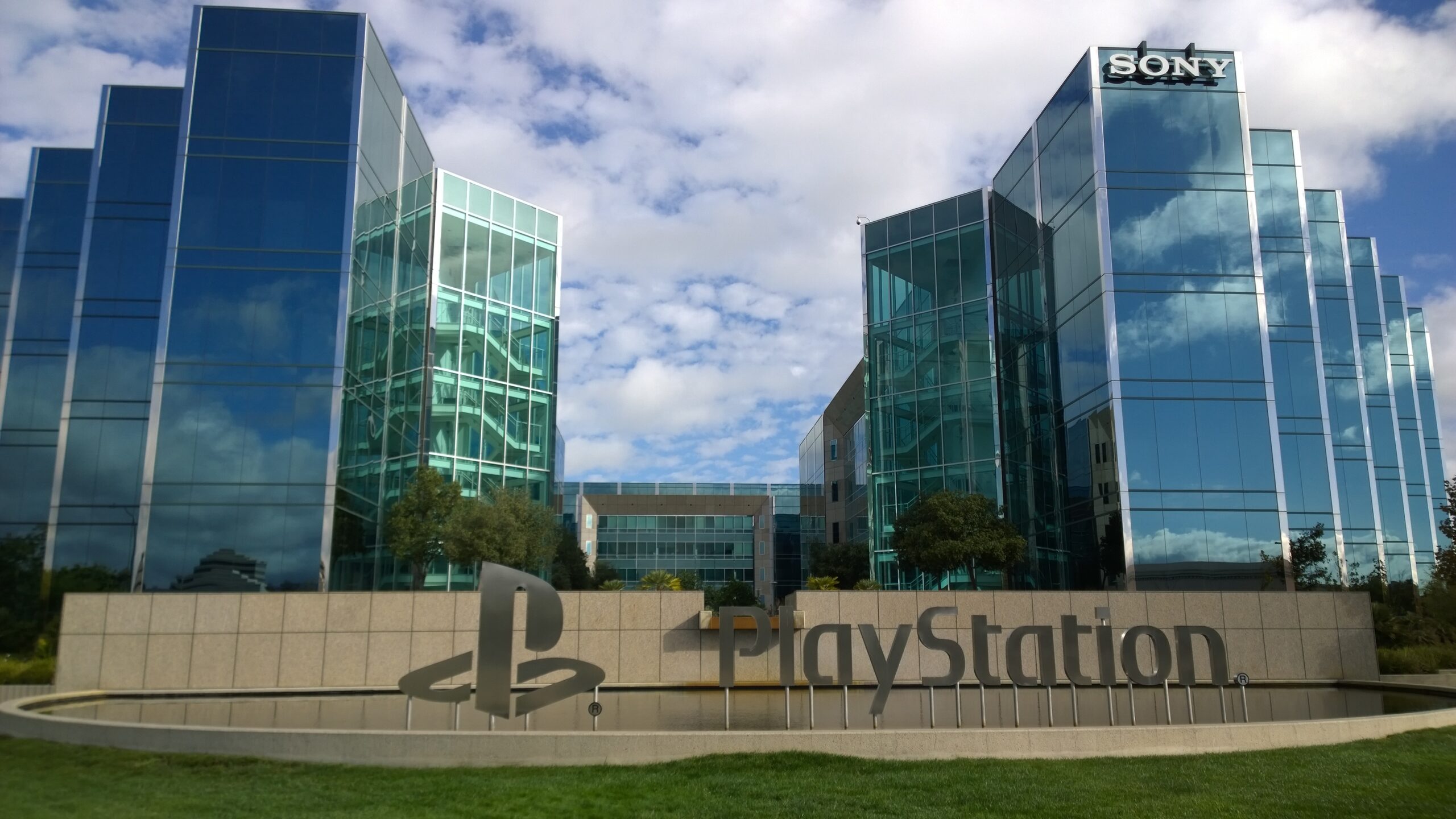 Microsoft has been busy…buying things.

Although the Xbox One has been light on exclusives this generation the company seems to be prepping hard for the Xbox Scarlett next year, as they acquired Double Fine just recently, and acquired Playground Games, Undead Labs, Compulsion Games, and Ninja Theory. Oh, and they opened a new studio called The Initiative, and they’re considering buying a Japanese developer.

Sony, perhaps in direct response to all these buyouts, might be returning the favor. Speaking to Nikkei, Sony Interactive Entertainment (SIE) president Jim Ryan is warning us now that they might be the next to strike. He notes that “content is becoming more important than ever,” then notes that they are looking at potentially welcoming companies into the fold.

The next generation battle is already heating up, and Microsoft could take things back to the glory days of the Xbox 360 era if they play their cards right.