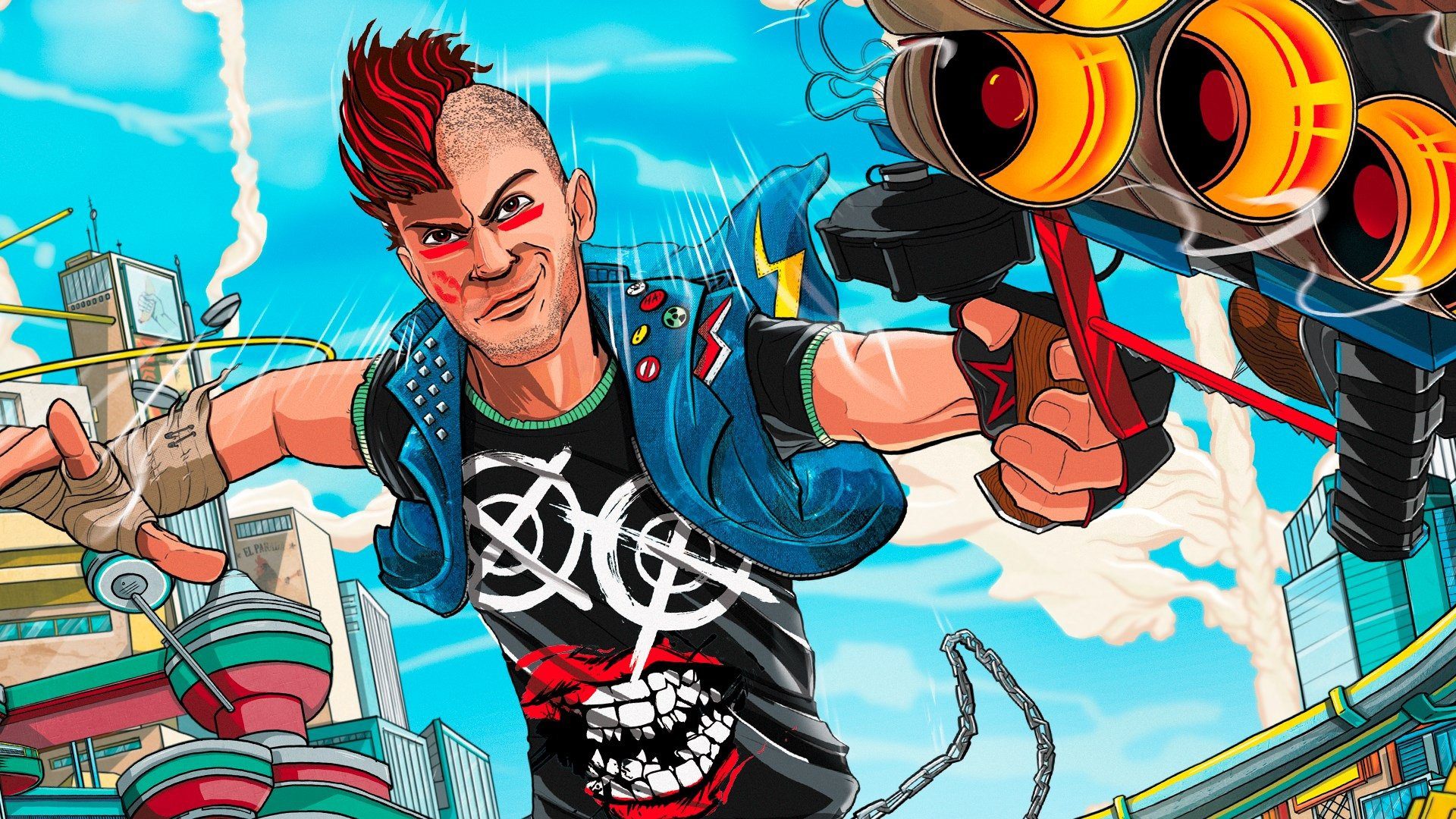 In news that might be apropos of nothing, Sony Interactive Entertainment has officially trademarked the Sunset Overdrive brand, making the former Xbox exclusive an officially owned Sony IP.

When developer Insomniac Games took its crazy, hypercolor shooter to Microsoft way back in 2011, part of the exclusivity deal was Insomniac retaining ownership of the Sunset Overdrive IP. Insomniac Games would, of course, be purchased by SIE in August 2019, bringing Spider-Man and other Insomniac brands into the Sony portfolio.

This new trademark registration, (spotted by Resetera user Sillegamer) could simply be be a case of Sony finally rubber-stamping its ownership of Sunset Overdrive — dotting the i’s and crossing the t’s, as it were — but the news has understandably gotten franchise fans antsy for the possibility of a PlayStation remaster or, even better, a brand new sequel.