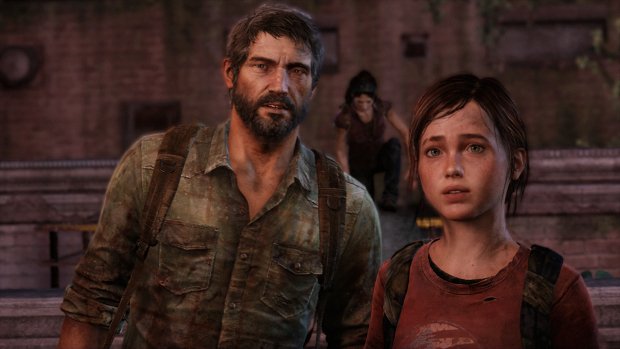 The rest of us

It’s easy to get up in word arms — “milking,” “cash grab” — about re-releases, but I am generally for them. No one is saying you have to buy Final Fantasy IV again, but a lot of people still haven’t played it. No one wants great games to end up washed away. It’s why I was so psyched for the Grim Fandango remaster.

“The Last of Us is considered one of the most significant titles of the last console generation, winning countless awards. It would be almost unfair for all our new fans to never play a game like this,” SCEE product manager Josh Walker told MCV. “We’ve looked at PSN data and can see a huge proportion of PS4 players haven’t experienced The Last of Us yet.

“This is quite indicative of the shift in the market and the many players who have migrated from competitive platforms that we’re glad to welcome to PlayStation.”

Worth double dipping? Depends on your disposable income (at “none,” I say no). But for people who haven’t played it, getting an upgraded version for $50 seems like an alright choice.

Filed under... #Naughty Dog#Remakes#The Last of Us