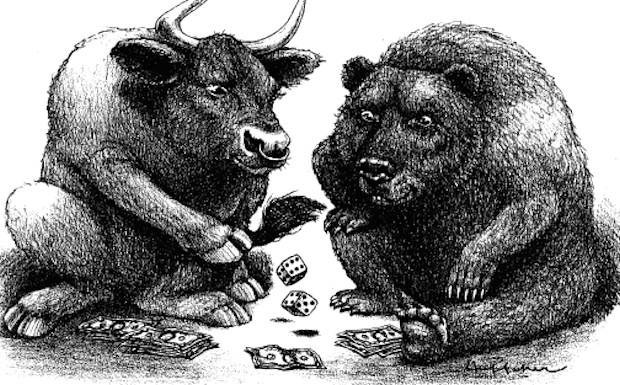 The only way Home will sell PS3s is if it gets a job at Best Buy, as far as I’m concerned. Nevertheless, Sony would disagree, still clinging to the notion that its second rate Second Life is the killer app worth paying five hundred bucks for.

“It’s really only on the PS3 where you have a neutral environment to get to know someone before you make that commitment to add them to your friends list,” beams SCEA Home director Peter Edwards in an interview with IndustryGamers, seemingly under the impression that adding someone to a friends list is akin to marrying them. “And that’s really the core reason why Home was developed and why we’re here today.”

“It’s always been our desire to broaden the appeal of the platform and ultimately we’d hope it would be a big box shifter for the PS3,” adds Home development boss Peter Edwards. “Where people will actually buy the PS3 so they can get access to Home.  I don’t think we’re there yet, but we think we’ll be there before long.”

PlayStation Home is proving to be a successful venue for people who already have PS3s and enjoy spending money on fake chairs for their fake people to fake sit on. However, while PlayStation fans are eating it up, I can’t see Home ever being a reason why somebody would fork over hundreds of dollars.

Maybe one day we can go back to the idea of games being the things that make game systems worth money. Maybe.