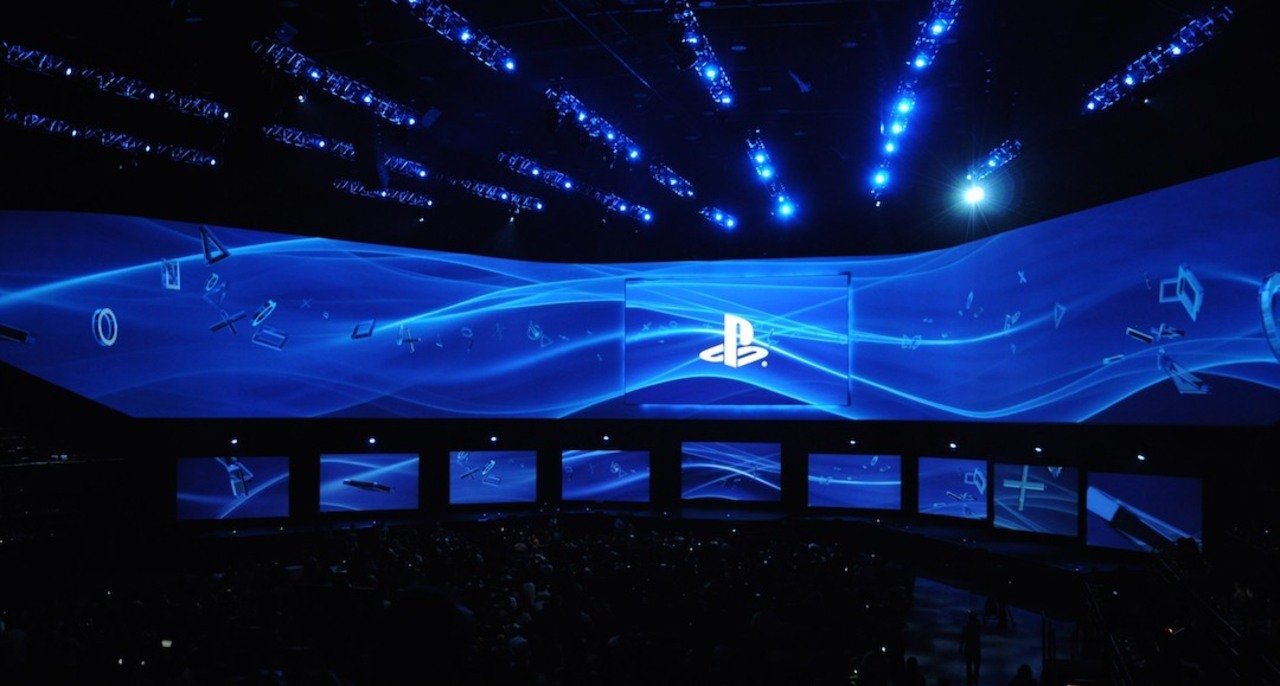 Once again Sony will be holding its official E3 press conference in the evening, at 6PM PT, 9PM ET. It’ll probably run to midnight with a special surprise saved for last, and you can expect to see more footage of stuff that was merely teased last year, like the new God of War.

I love that we’re getting some breathing room between conferences now, as Microsoft has shifted their briefing to June 11 at 2PM PT, 5PM ET. Nintendo also isn’t even holding an official conference for the second year in a row, and will instead share their info by way of streams and Treehouse Presents segments.

In all E3 seems to slow down year after year, so it’s perfectly reasonable why the ESA would want to admit the public.