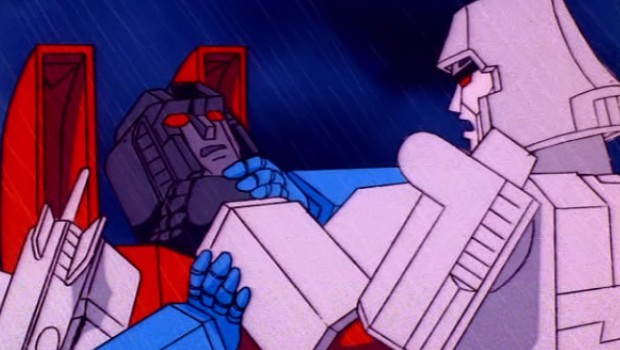 Amid all the PlayStation 4 news, some folks were hoping to get a bit of extra PS Vita intel — specifically, confirmation of a price drop in the United States. Worldwide Studios boss Shuhei Yoshida, however, said no such thing is on the cards.

Talking with Joystiq, the executive blamed the exchange rate for the reason why Japan gets a cut and we don’t. He had nothing else to say on the matter, and was blunt enough to suggest it’s not something we’ll see brought up by Sony anytime soon.

That’s a shame. With the Vita still struggling to gain ground, it would’ve been nice to have a price drop piggyback off the PS4 news and have the system benefit from the spotlight Sony’s currently enjoying. Poor little Vita.