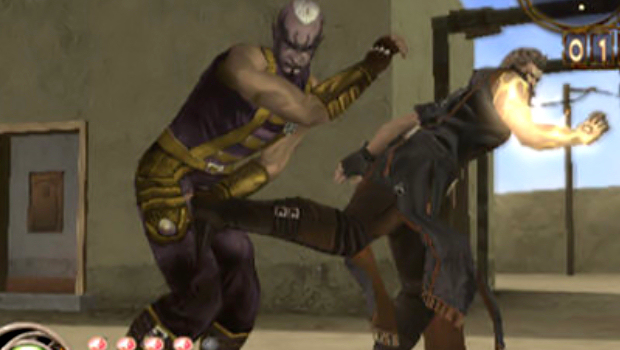 Although a number of PlayStation 2 classics have wandered onto the PlayStation Network lately, Sony has put paid to any hope that you’ll be able to play them on the go. PS2 games will be restricted to the PS3, with no planned option to run them on a PS Vita.

“PlayStation does not have plans to make PS Vita compatible with PS3 or PS2 titles at this point,” said the company. “Users can play supported digital PSP titles and supported minis.”

The Vita will eventually be able to support PSOne games, but it cannot do so at the current time. Sony’s refusing to give a time frame on that, simply saying it’ll do when it’s “ready.”

I honestly see no good reason for this. The Vita should be capable of running a PS2 game, so for Sony to not allow it just smacks of yet another company restricting products simply for the sake of restricting them. I swear these publishers must get off on controlling every little petty aspect of their products, just like Josef Fritzl.

Yes, Sony is acting exactly like Josef Fritzl. Kaz Hirai definitely locks PS2 games in his basement and f*cks them.