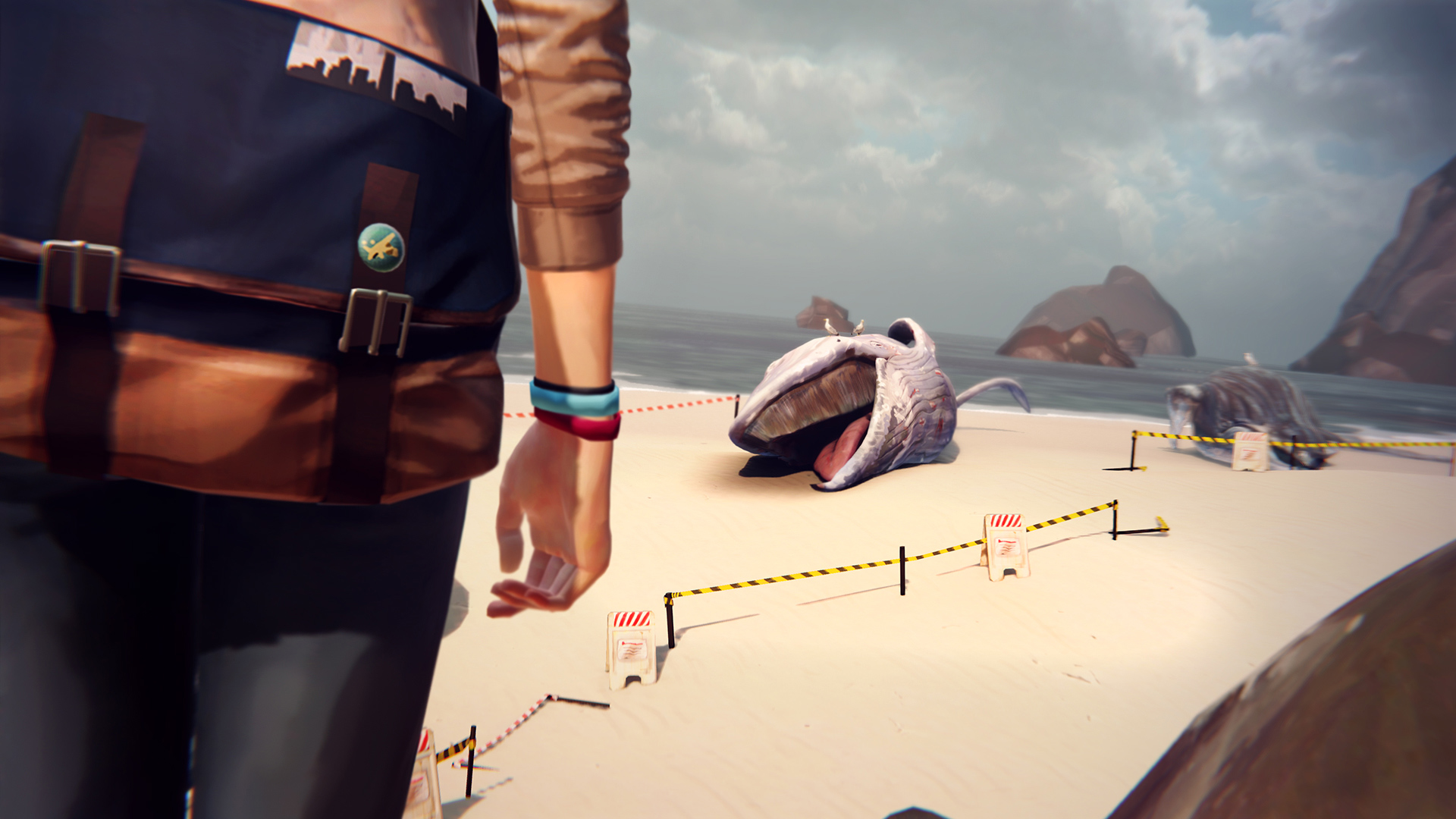 Sony has been rounding up developers to curate their favorite PlayStation 4 games. I’ve peeked at a few of these “Discover the Creators” lists in recent weeks, but none have fascinated me as much as Yoko Taro‘s. What’s the director and writer of NieR: Automata into? Some unexpected stuff.

Taro only needed “one to two lines per game” for Sony’s purposes, but he ended up talking at length about his eight recommendations: Resogun, Final Fantasy XV, Horizon Zero Dawn, Gravity Rush Remastered, Gravity Rush 2, Danganronpa 1.2 Reload, Life is Strange, and The Last Guardian.

Here he is on FFXV:

“I was creating a title called NIER Gestalt/Replicant when this title was called Versus XIII but because it was very likely that our games would release around the same time, I was thinking ‘oh man, Versus is an action RPG right? It would suck if the release dates were close to each other.’ NIER ended up releasing without having to worry about Versus XIII but then, when I was creating Drakengard 3 I thought ‘it would suck if they release close to our release,’ and it was the same again when we were creating NieR: Automata this time too. Looking back, I feel like I was trapped by the curse of Versus for about 10 years. This game and its content created over the course of 10 years is unparalleled and unique, and I enjoyed it a lot. The one thing that surprised me the most is their incomprehensible passion towards food and beverage. FF is amazing.”

And the Gravity Rush games:

“I feel like recent Western titles are polarized into super AAA titles and indie games, but the Gravity Rush series is a game right around the middle of the two. By the way, I go out to drink with the director Keiichiro Toyama once in a while but the only image I have of him is him being drunk, and I can’t help but think ‘how can a title like this come from a person like him?'”

And, yes, Yoko Taro is not only into Life is Strange, he dug Remember Me, too:

“There is a game called Remember Me that was released for the PS3. It has great artistic taste and I have awarded it my personal ‘most visually beautiful game on PS3 award’ and the company that created that game is DONTNOD Entertainment in France. And as a new title from that studio, I just can’t help but pay attention to… wait, what is this graphic! The direction is completely different! This surprise was how I met Life is Strange. In sharp contrast to Remember Me, this title is about life in school in a quiet city. This title is great with many small youthful moments scattered around the game within the boundaries of restricted expression. By the way, Remember Me is still not localized into Japanese, when is it going to be localized?”

Be sure to pore over his full list of games for more anecdotes about death and drinking.