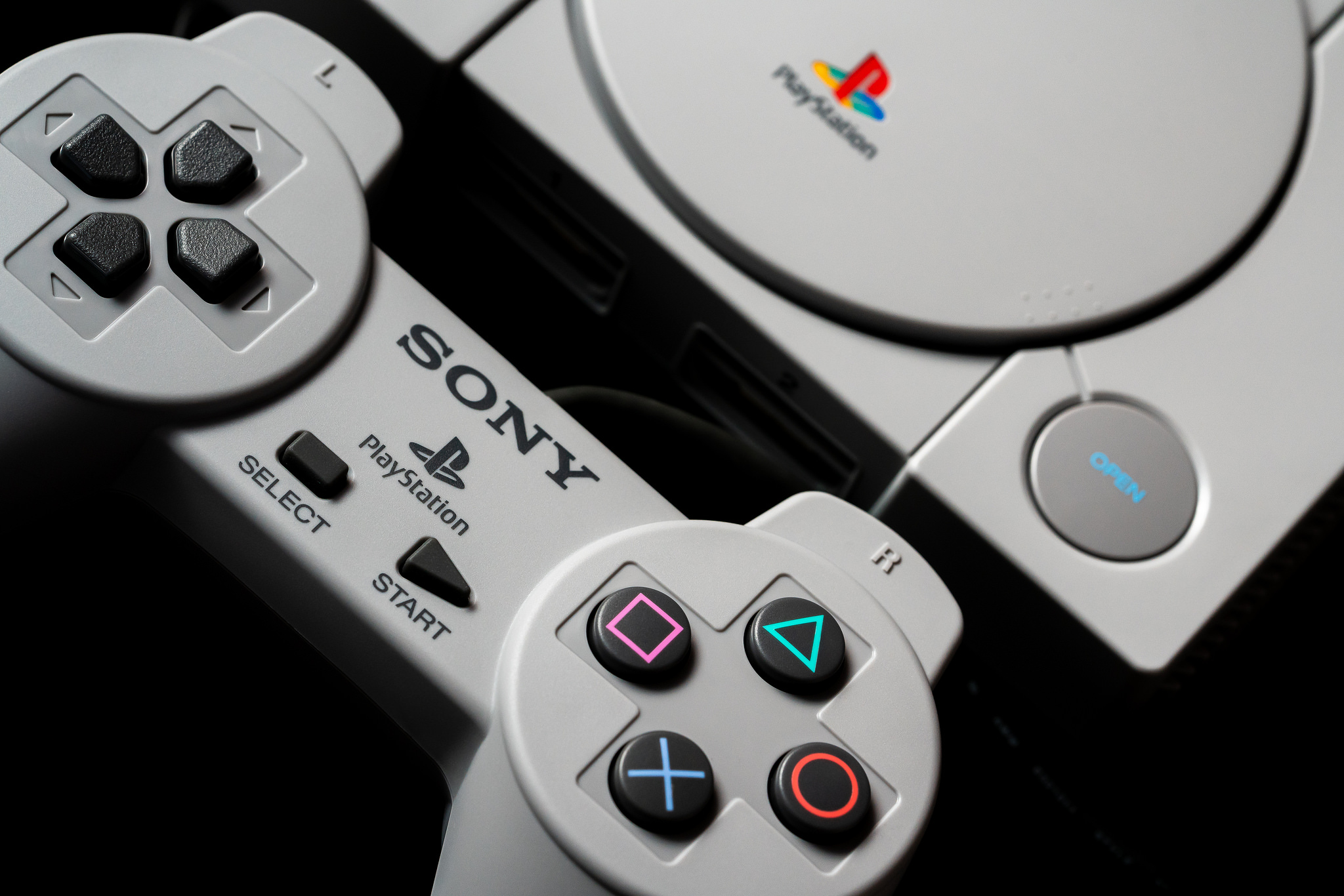 Here’s a bunch of pictures

Sony’s PlayStation Classic is set to debut on December 3 worldwide on the 24th anniversary of the original console.

We know the game list at this point (I mean, it has Jumping Flash and Intelligent Qube, which makes up for a lot of the other alright choices), now all we have to do is wait and take a closer look at the system. Sony just put out a new blog entry doing just that, which gives us a mega closeup of the console and the [non-DualShock] controller.

Sony notes that the memory card management UI is practically identical to the original and that the system does include the iconic opening jingle. They also confirm that you can press the reset button to exit a game and create a resume point. The virtual memory cards will support 15 save slots per game. When you need to change discs for Final Fantasy VII and Metal Gear Solid you can press the mostly non-functional “open” button on the console itself.

As we reported back in September Sony confirmed to us that the controller cords are 4.9 feet long. I know some people aren’t jazzed about the North American game list but there’s some real good ones in there.