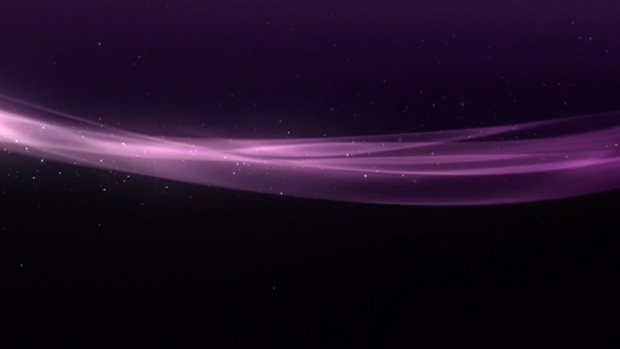 Sony was brought back down to earth this week when their latest firmware caused some problems for PlayStation 3 owners. Update 4.45 released on Tuesday evening with the intent of adding trophy notification options and improving system stability. Humorously, the patch did the exact opposite for thousands of users, rendering their systems inert after startup.

The platform holder has since pulled the patch and apologized for any inconvenience the issue may have caused. Luckily, a fix is on the way. According to Sony Computer Entertainment Japan’s support group and the PlayStation Europe Twitter account, a new batch of firmware will rectify the calamity on June 27.