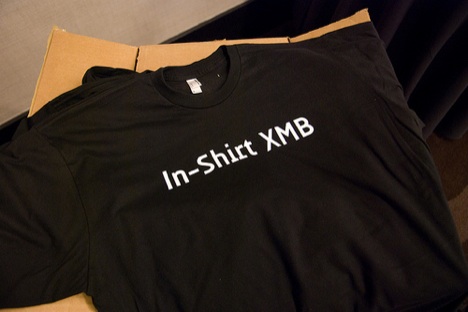 The time is nigh, fellow PS3 owners: Sony has, at last, officially confirmed that two long-awaited (and long-rumored) PS3/PSN features — in-game friends list and messaging access, and “trophies” — will be coming in a future system software update! It won’t be the very next one; that update, v2.36, will be another one of those vague “improves system stability when playing ___” patches. But the update that’s ‘on double deck’, to use an esoteric baseball analogy, is the big one: v2.40.

In addition to providing those two major features, it’ll have “some other new enhancements” as well, according to Eric Lempel, Director of PlayStation Network Operations. Lempel also says that Sony will soon be giving us more details on these upcoming updates at the PlayStation.Blog, so watch that space in the coming weeks.

As far as in-game XMB is concerned, all I can say to Sony is this: It’s about damn time. The trophies are certainly a nice bonus, and if Sony implements a system that’s akin to the Xbox 360’s Achievements, they’d definitely attract a lot of new gamers (*cough* Necros *cough*). But I’ve been waiting for in-game XMB access ever since I bought my PS3 nearly a year and a half ago — it’s really something they should’ve included from the start or patched in ages ago, but I’m glad it’s finally coming.

[Via PlayStation.Blog — thanks, Brad Nicholson!]