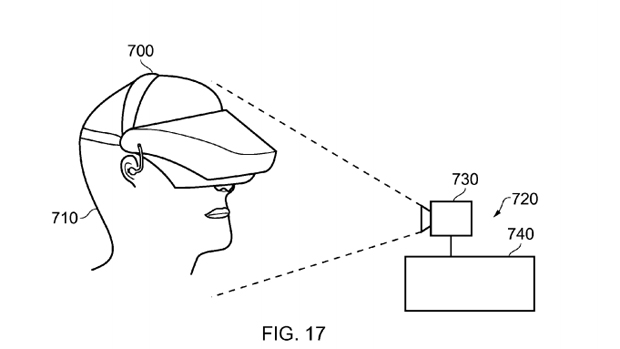 PlayStation 4 headset rumor may not be rumor after all

Back in September, we reported on a juicy little rumor that Sony had initial plans to reveal a virtual reality headset for the PlayStation 4 at gamescom, but instead was pushing the announcement to the Tokyo Game show. While neither show proved the rumors to be true, two recent patent filings have been uncovered by NeoGAF user ‘gofreak’ that show that the alleged VR headset technology for the next-gen console may in fact be in development.

The first of patents covers hazard detection for those immersed in a head-mounted (HMD) display. The patent details a device that would alert users to things like an alarm going off, by allowing certain sounds through, or by clearing one’s vision when a hazard is in range of a user’s head. The second patent details technology for image stabilization within an HMD.

Rumor or not, the idea of virtual reality coming to the next-gen is pretty exciting. I haven’t had the chance to try out an Oculus Rift yet, but the feedback from friends is pretty encouraging. If Sony can implement something as promising on their own, then this new generation of gaming is going to be one hell of ride to say the least.