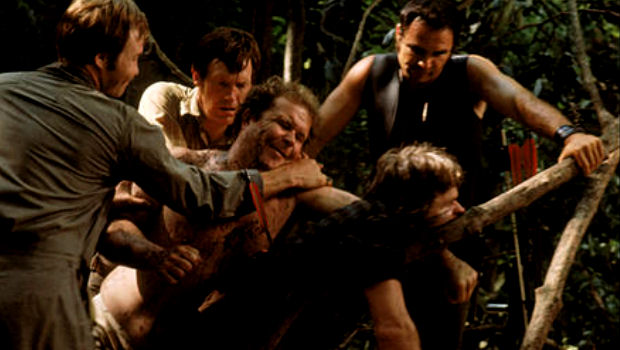 It would be safe to say that the PS3 has been essentially molested this past few weeks, with hackers such as George “Geohot” Hotz and the “failoverflow” group ramming their sticky fingers right up its chuff and coming away with forbidden fruit. Sony, feeling violated, has gone to court for retribution.

Citing various violations of the Digital Millennium Copyright Act, the Computer Fraud and Abuse Act and various other rules, Sony has asked for a temporary restraining order that would see all “circumvention tools” taken offline by their respective distributors.

Right now, this is just a short-term measure on the part of Sony, one that may not necessarily succeed. It could be the first step on the road to a full-blown lawsuit though, so we’ll see what happens. Whatever the result, no company can stop the churning wheels of hackery forever, so don’t expect Sony to be the first.