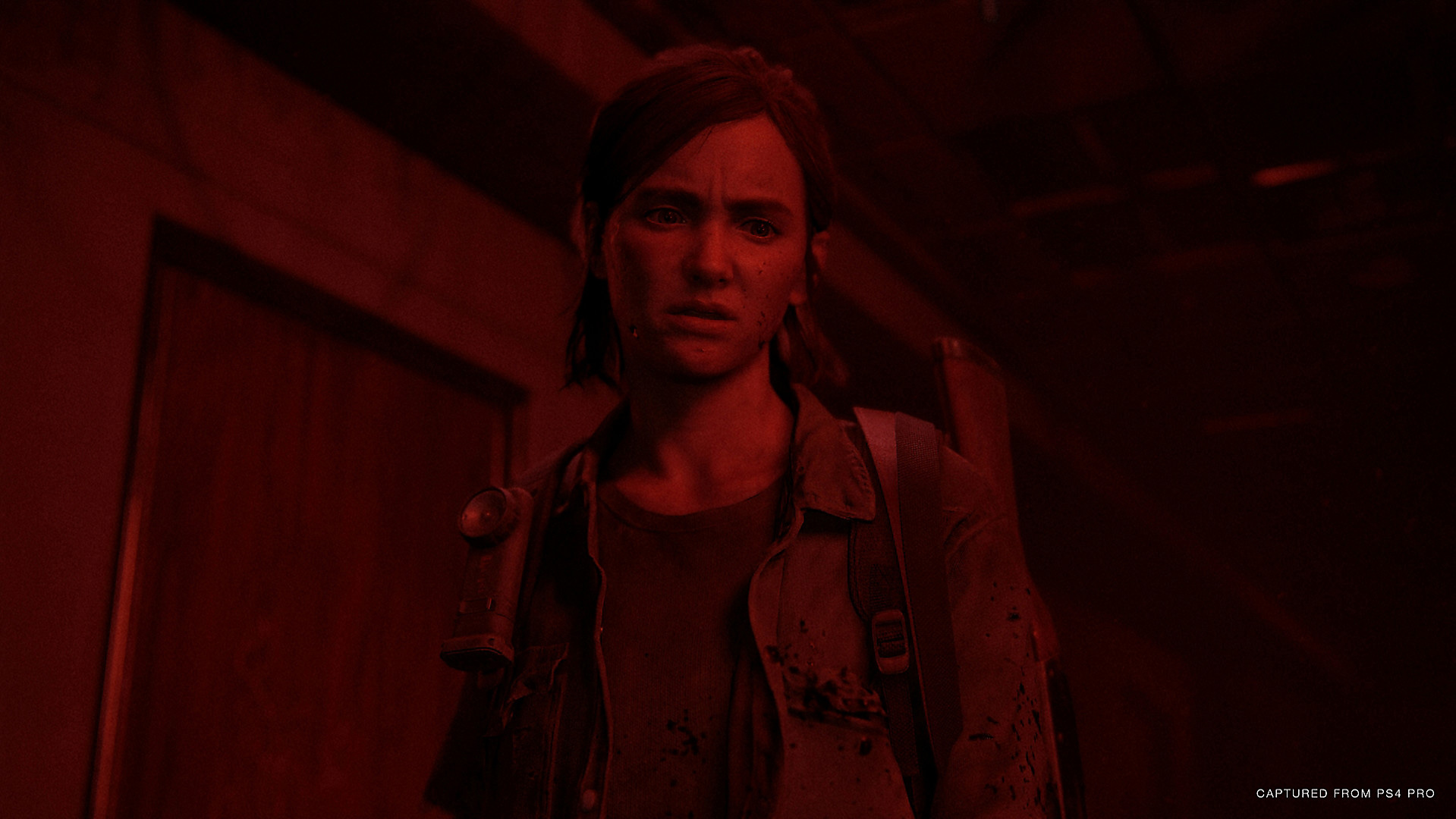 ‘They are not affiliated with Naughty Dog or SIE’

If you’re lucky, you’ve managed to avoid spoiler-filled leaks for The Last of Us Part II and you’ll be able to keep your blissful ignorance going until June 19 when the high-profile sequel launches on PlayStation following a logistics-driven delay from Sony. But some of us have not been so fortunate.

Honestly, I’d tread carefully – as much as you can – anywhere you see the game discussed, whether it’s Twitter, YouTube, forums, or even comment sections here. Nitty-gritty plot details are running wild everywhere. On Monday, Naughty Dog expressed its disappointment in “a message from the studio.”

The situation is still unfolding to this day, and I have to believe it’ll only snowball from here on out, but Sony has shared a public-facing update. In a statement today, a company representative said that Sony Interactive Entertainment “has identified the primary individuals responsible for the unauthorized release of [The Last of Us Part II] assets. They are not affiliated with Naughty Dog or SIE.”

That’s all we’ve got to go on for now, as the “information is subject to an on-going investigation.” The launch plan remains the same, though. The Last of Us Part II is still releasing on June 19.