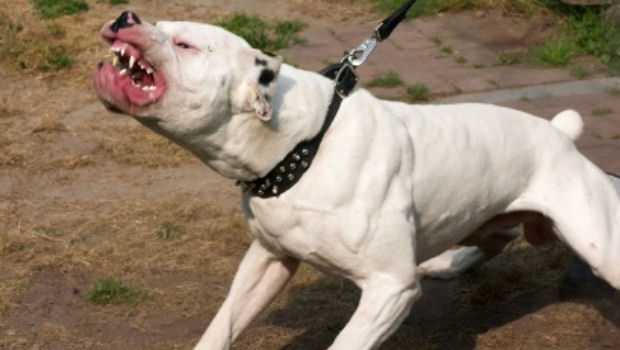 Sony recently attempted to subpoena the Internet in an attempt to find justice for the notorious PS3 hacking debacle. Unfortunately for Sony, the judge thought it went a bit mental with its demands, and has denied subpoenas to such high profile establishments as Google, PayPal and Twitter.

The PS3 platform holder went on a good ol’ fashioned witch hunt earlier this week, attempting to find anybody even slightly involved with the controversy. Even if you’d simply watched the PS3 hack video, Sony wanted your name. The Hon. Susan Illston thought these demands absurd, and has cut Sony down a peg or two before the trial’s begun.

Sony is still on the warpath, wanting famed hacker George “GeoHot” Hotz to surrender his computer and all his gear. You can expect the company to continue its battle, as it attempts to sniff out anybody connected and make them pay.

In other words, serious business is happening.