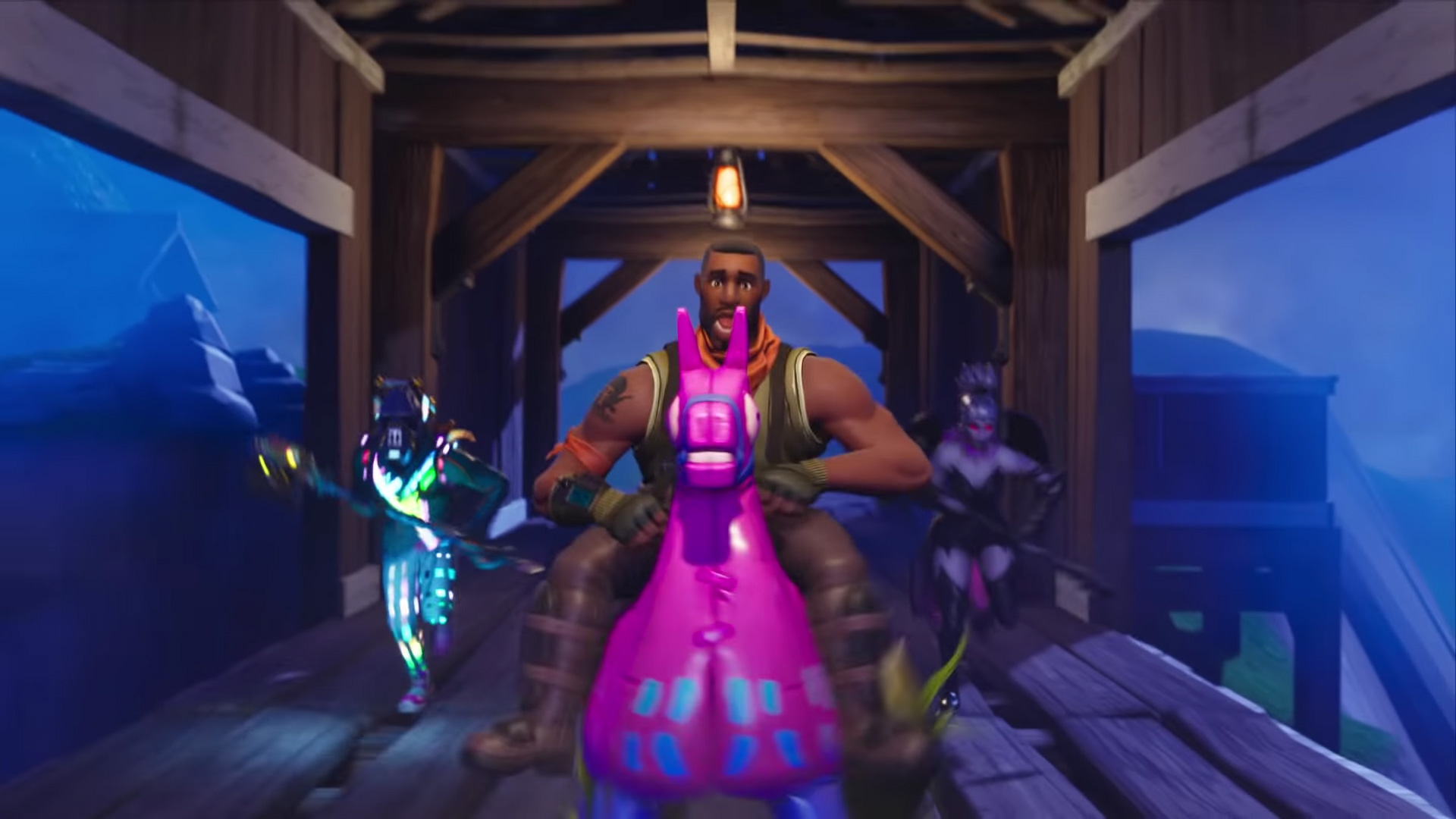 Earlier this week, Sony relented and began testing a cross-play program for PlayStation 4. Right now the beta is limited to Fortnite so that there are less variables in play, but according to Worldwide Studios Chairman Shawn Layden, more games will support the feature (as you would hope and expect).

“I think that certainly once we can prove that this is all holding together, sturdy, and well, I would anticipate seeing other games in the [cross-play] service over time,” he said on the PlayStation Blogcast.

During his podcast appearance, Layden said the topic of PlayStation 4 cross-play “has been taking up probably 65 percent of my Twitter feed over the last few months.” He also spoke about why we’re only now seeing movement from Sony despite overwhelming player feedback in recent months.

“We know this is a want, this is a desire, and we want to be able to deliver that in the best way possible,” he said. “Now, enabling cross-play isn’t just about flipping a switch and ‘there you go.’ It’s a very multi-dimensional kind of attribute or feature.”

As a result of these factors (and Sony’s initial resistance), “It’s taken us longer certainly than even I would have wanted, but it took as long as it was gonna take to get it ready and get it done.”

Layden said he hasn’t “heard any feedback about disruptions” with the Fortnite trial. “It’s a beta test, so we expect maybe there to be some hiccups along the way, but we’ll watch that carefully and we’re just delighted that people are out there getting what they want and not tweeting me so much.”

I would expect major titles like Minecraft and Rocket League to be the next priorities for PS4 cross-play, but I’m hopeful that once the Fortnite beta has run its course, we’ll see a ton of rapid-fire activity.