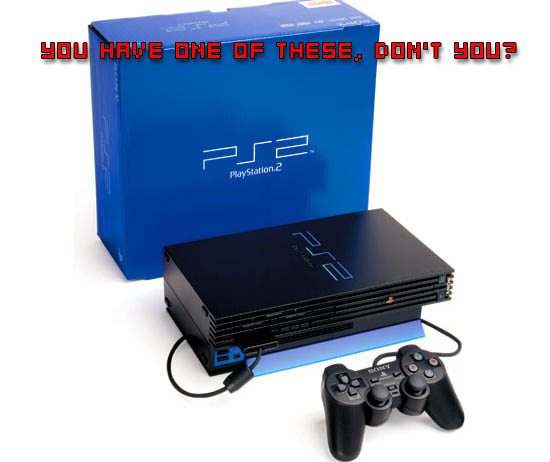 “As we come to our first Christmas with the PlayStation 3 there’s going to be about 65 games in the marketplace,” says Maguire, “so we feel now that there’s sufficient choice in the marketplace and that we’re still better off using that money that we’d put into backwards compatibility in either investing in new games or using that money to help support bringing the price down so that people can get into the franchise.”

Maguire also feels that while backwards compatibility was important in the beginning due to lack of games, “few really use it,” and that effort would now better be used to support hardware price cuts to actually get PS3s in homes.

The Eurogamer article makes no mention of Sony throwing down the “everyone already has a PS2” card, which would have been a fairly strong play.