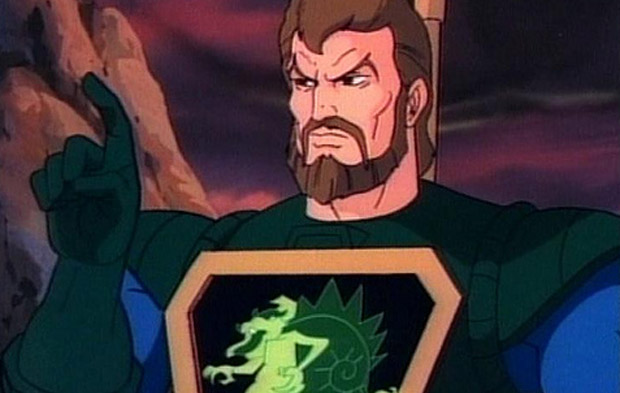 Speaking to Game Informer, Sony Computer Entertainment CEO Andrew House commented on the supply of PlayStation 4 for the holiday season. The console is launching in 32 territories by the end of this year, but he’s confident in the company’s ability to meet demand.

“[This is] the first platform launch that I’ve ever been involved with where we’ve had such a good production ramp up and a good sense of supply,” he said. “I think that we will be in good supply in the countries that we’ve launched in.

“We are ensuring that we have the broadest reach to ensure that people are satisfied, especially when they’ve been loyal to brand for so long,” House continued. “On the other hand, we’re not engendering frustration by having a shortage of supply. I think through the holiday season that we’ll be in good supply. The sales target that I announced for the company is five million units sold by the end of our fiscal year. March 31, 2014.”

One million consoles units were sold within the first 24 hours of the PS4 being available in North America, for context. Something tells me that the markups on eBay and the like won’t be as absurd as they were for the prior generation of consoles. Let’s hope not. I’m having terrible flashbacks.