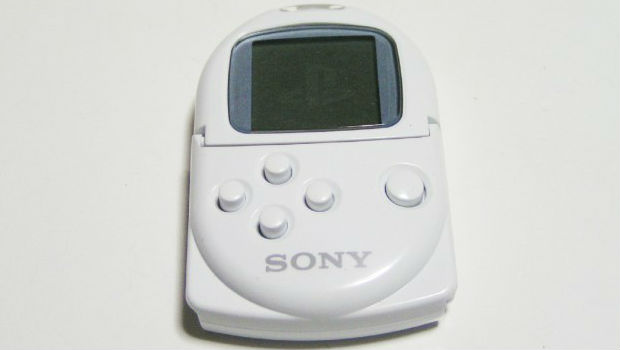 What an amazing memory card

In a rather cryptic video, Sony of Japan has teased an announcement regarding the PocketStation, a special memory card with a screen that was released only in Japan for the PlayStation. This “Mystery Truck Chase” video follows a shtick where reporters have heard about a new PlayStation device, and follow a giant truck for answers. Sony promises to provide the full story on November 5.

Along with the Dreamcast’s VMU, the PocketStation was one of my favorite console devices of all time. Even if it only worked with a few games, it added a decent novelty value to them, and I made some great memories as a result.

My money is on the fact that this is some sort of App for the Vita rather than a full blown peripheral for the PlayStation 4, but we’ll see on November 5.