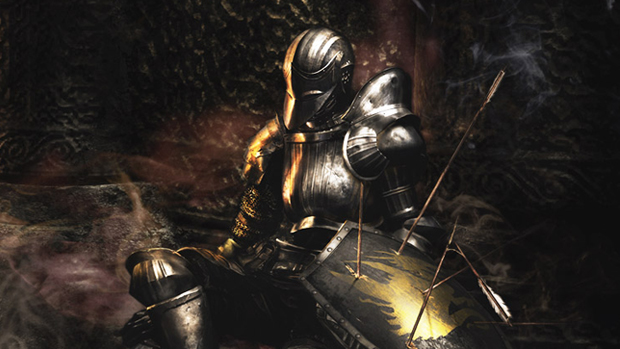 Sony “dropped the ball” with Demon’s Souls, SCE Worldwide Studios president Shuhei Yoshida confessed to Polygon. After co-developing the acclaimed PlayStation 3 title with From Software, Sony declined to publish the game in western markets, a decision the platform-holder likely regrets now that its spiritual successor, Dark Souls, has spawned a franchise for Namco Bandai.

Yoshida expressed a love for Demon’s Souls and added that he would really like to see potential sequel on PlayStation platforms. Whether that desire will ever manifest into a reality remains to be seen. Sony does, however, retain the rights to the intellectual property and Yoshida claims to have a great relationship with From Software, so, anything is possible.