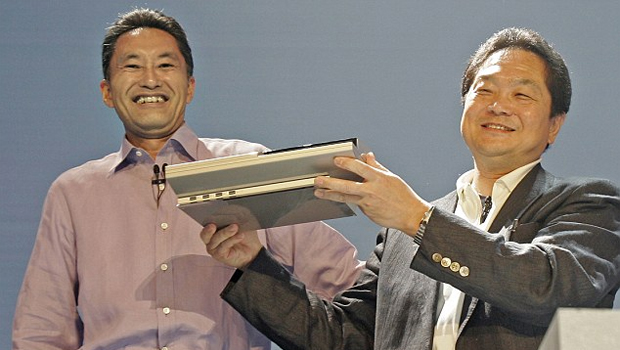 Sony has announced some upcoming management changes today. Kazuo Hirai will be promoted to the position of Chairman at Sony Computer Entertainment Inc., effective September 1st, following the retirement of Akira Sato. Taking over Hirai’s position as President and Group CEO will be Andrew House, currently President, CEO and Co-COO at Sony Computer Entertainment Europe.

Also part of the announcement is the news that, effective yesterday, Ken Kutaragi has retired from his position as Honorary Chairman at SCEI. Kutaragi isn’t really going anywhere for the time being, as he’s still operating in an advisory position at Sony Corp., but this marks the end of a four-year transition of power at SCEI from Kutaragi to Hirai.