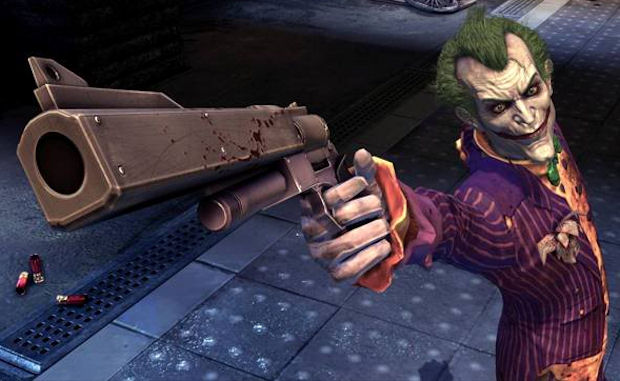 The age of third party exclusives is coming to an end, with fewer and fewer publishers remaining loyal to a single platform. Sony is well aware of this, and publisher relations VP Rob Dyer believes that exclusive content and advertising, like we saw with Batman: Arkham Asylum, is the new front of the console war.

“Exclusives just aren’t as commonplace as they were during the PS2 days,” says Dyer. “What is going to be the driving force is either exclusive ad campaigns, like the Madden campaign, or exclusive content like we had with Batman.

“The PS3 version outsold the 360 version, and what we’ve said to [developers] is ‘If you take advantage of what the PS3 can deliver — more content on the Blu-ray disc, better graphics, being able to get more of what the player wants onto the disc — you’re going to see those sales translate.’ [EA Sports and Eidos] would both tell you that by focusing on PS3 and its virtues and what it provides, it translated into much bigger sales and bang for the buck.

“So what we’ve been doing is going to publishers and using that as our basic story, and going after exclusive content. You’re going to see a lot of that, and for example, you’re seeing it now with Dante’s Inferno. EA had the collector’s edition only on PS3. They filled up that Blu-ray disc and were able to do a lot more that they couldn’t with 360. The consumer is starting to understand that — there’s a lot of cross-ownership between PS3 and 360, and so we’re now trying to differentiate that and give that consumer a reason to buy the PS3 version instead of the 360 version.”

It’s been clear for a while that little exclusive ad deals and extra content is the way in which Microsoft and Sony are trying to entice consumers now, and Sony has certainly made some impressive gains. The Joker levels in Batman made the PS3 version a de-facto exclusive, while the Dante’s Inferno collector’s edition was a smart move. This is definitely the way the console wars are heading now, whether you like it or not.