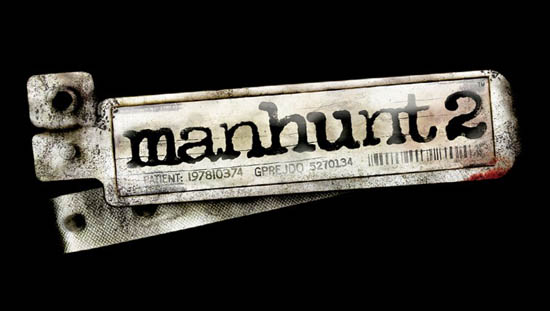 Busted! Remember when a leaked build of Manhunt 2 managed to make its way out? Now it looks like a representative from SCEE was the responsible party, and Take-Two has just released a statement.

“Take-Two Interactive has confirmed that a former employee of Sony Computer Entertainment Europe (SCEE) has acknowledged his responsibility for the unauthorized online distribution of an unrated play-test version of Manhunt 2 submitted for the European PAL PlayStation 2 computer entertainment system,” the publisher told GamePolitics.

GamesIndustry.biz hit up SCEE for a statement, only to find that they are unable to comment.

“As there is the potential for future legal action to be taken concerning this incident we are not in a position to make any comment,” says an SCEE rep.